Boris Bork is a Russian millionaire with a few thousand followers on Instagram that enjoyed seeing his rich lifestyle. He would go to fancy restaurants, ride his own private helicopter, wear expensive clothes and so on. But his followers were in for quite a surprise. 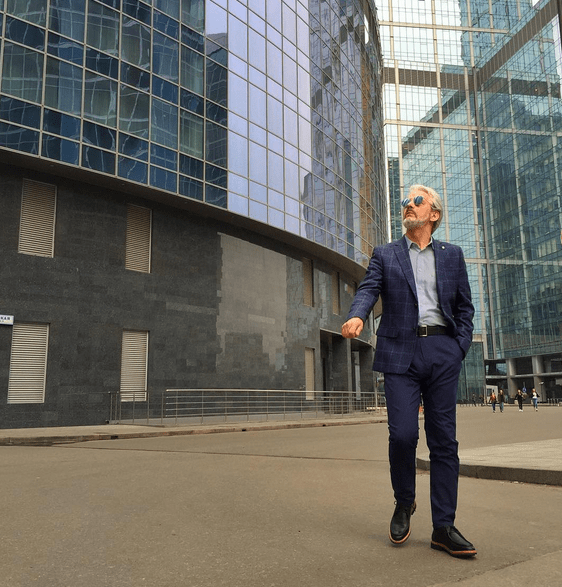 Not too long ago his followers discovered that he really wasn’t a rich Russian man livin’ the dream. He was actually a social experiment started by two friends who wanted to check how easily manipulated people could be. And they were more right than they thought. This is all started because they read someone explain how hard it was to “fake” being rich on Instagram, that is actually took quite some money. But they proved that theory wrong.

They claim it didn’t take much, just an older man with some nice clothes and good pictures. It really wasn’t that hard. With this, they wanted people to realize how easily manipulated they can be, and that they can’t trust every single thing they see on the Internet, especially on Instagram. Lots of girls have unreal goals in life because of this social network, and it’s high time everyone started realizing that, in most cases, lots of these lives lived on this social network aren’t real. They do it for the followers and the money, almost as if it were a job.