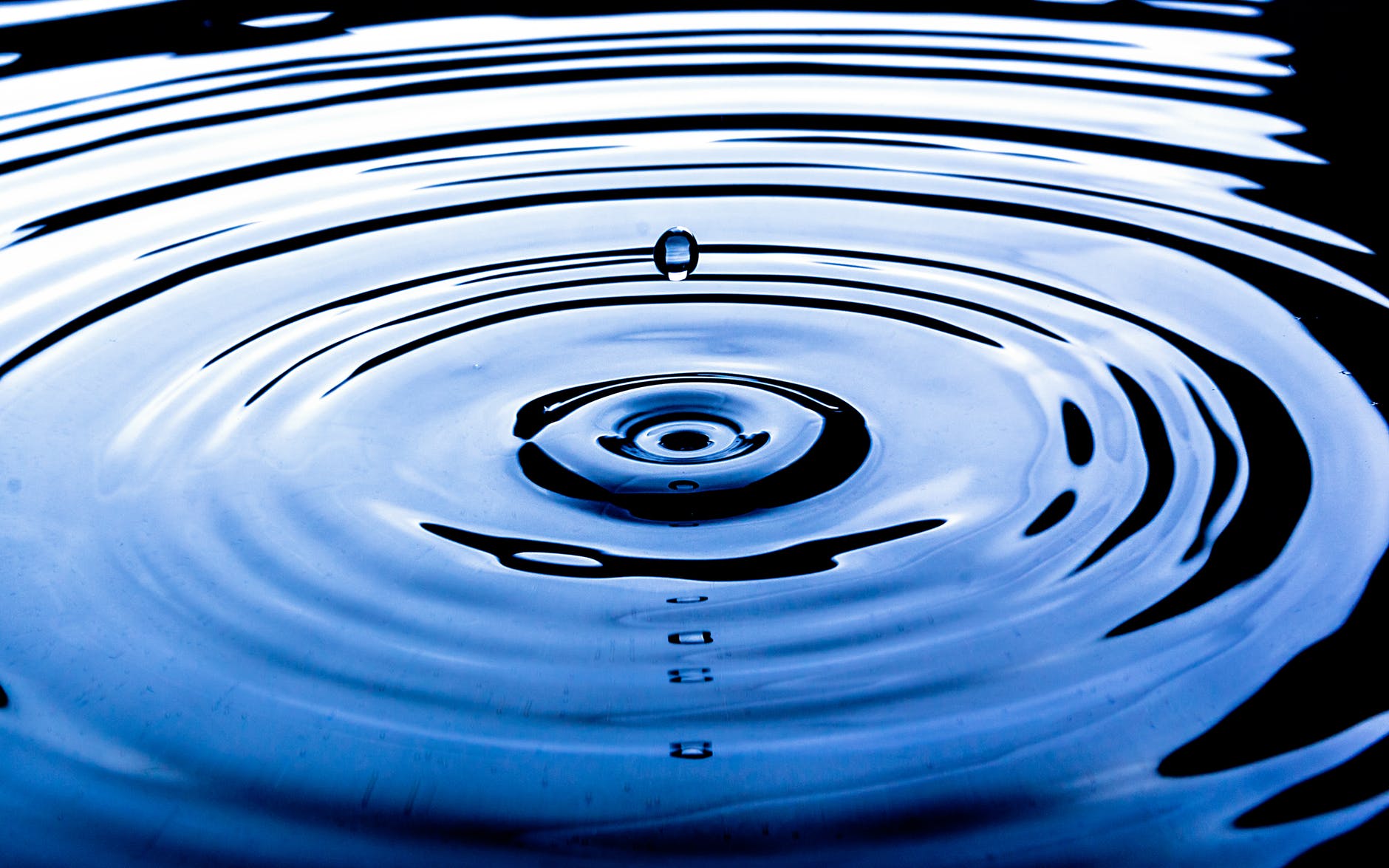 So a tourist was walking around Pakistan looking at all the lovely places there are around, walking through street markets and taking pictures of lots of things she saw. But she came across a young tea vendor with lovely blue eyes, so she decided to take a picture of him. What nobody expected was that after she uploaded the picture onto her Instagram account, he would become really famous. 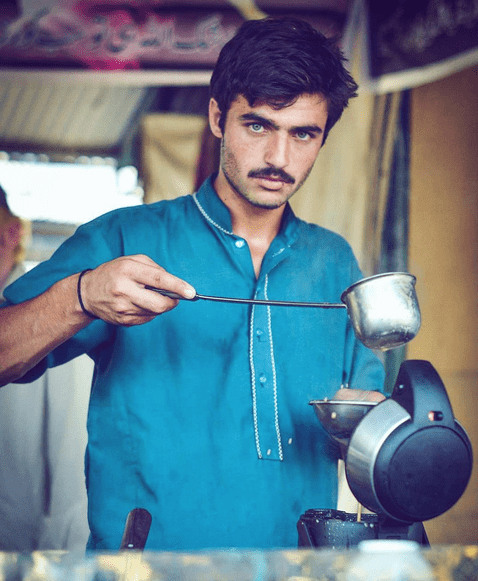 The first picture that photographer Jian Ali uploaded of the young boy in Pakistan.

After uploading that picture to her Instagram account, everyone was in awe. It received thousands of likes, and some people even went to Pakistan to see the young man in person for themselves, to see if his beauty was as true as the picture showed. He became famous almost from one day to another; a lot of attention was being drawn towards him.

Because of this, an online pakistani clothing store noticed him and decided they wanted this young man to be one of their models for the website. He accepted, of course, and now he’s currently one of the most well-known models in the country. It’s incredible how someone’s life can change from one moment to another just with a simple picture uploaded to the internet. Sometimes social networkd may have their disadvantages, but they clearly have lots of advantages as well!