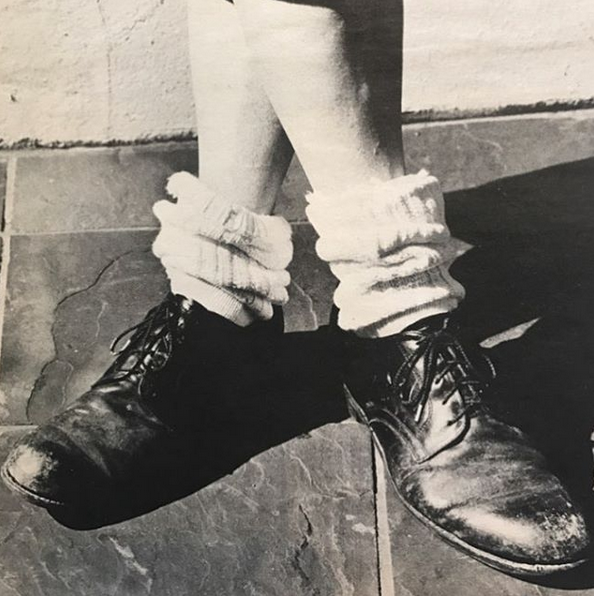 A Celebrity on IG Without Followers?

Diane Keaton is one of the most famous actresses on a worldwide scale. She’s 71, she’s received an Oscar and she got a few other important awards in the Hollywood context. She joined Instagram about two years ago and, although she hasn’t been very active, she really doesn’t have many followers.

Diane Keaton uploaded what seems to be part of an old picture of her to show off her old shoes.

Although she’s such a well-known actress, she barely even has 7,000 followers on her Instagram account. And it’s not like she’s using a fake name or something. In fact, it’s @diane_keaton. But for some reason, people don’t seem to be too interested in following her.

Maybe one of the main reasons is because she uploads content that’s slightly differnet from what most celebrities upload. You won’t find the typical selfies or pictures of fancy restaurants or landscapes on her account. But more like really random pictures that, honestly, we think are quite interesting. Why? Because it’s a different approach to a celebrity Instagram profile! And we love it because of how it stands out and how original it seems.

She’s definitely aware that she doesn’t have too many followers or overall activity on her account, but that doesn’t seem to bother her. Why don’t you check out her account and see it for yourself?