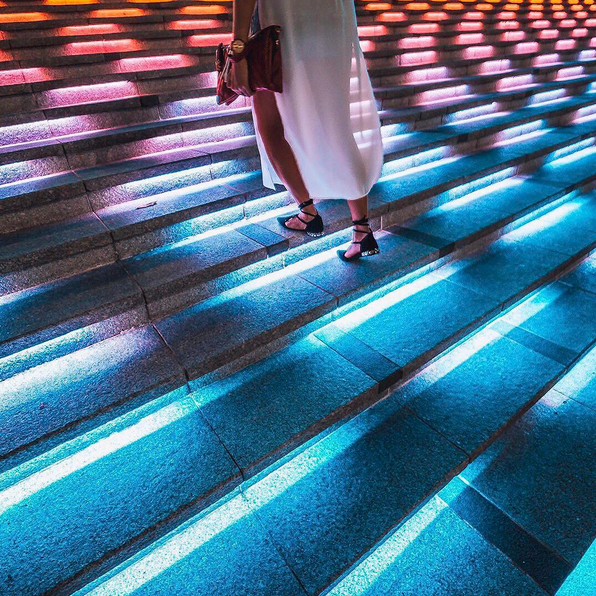 Just because Instagram is one of the most used social networks on the Internet as of today doesn’t mean that it’s perfect or flawless. Nothing is perfect! Yesterday lots of frustrated and confused users were complaining about how the app wasn’t letting them upload pictures or videos to their Stories. In fact, lots of people thought it was their own fault due to connectivity issues or something along those lines. But it was, in fact, Instagram’s fault.

They replied to user’s tweets by tweeting that the issue was their fault, and people started to calm down. However, for some reason, they later deleted said tweet. Both Android and iOS users suffered from the same issue at the same time, so it had nothing to do with the OS on the phones.

It also seems that it is very related to the fact that Instagram was implementing a new update for users, so this also seemed to be a trigger. It also happened some time after they announced that the use of Instagram Stories had reached over 200 million users worldwide last month. So, as we said, just because they’re huge doesn’t make them perfect. And they clearly tried to solve the issue as fast as possible because it was fixed within the next few hours. Talk about efficiency and caring for the users!