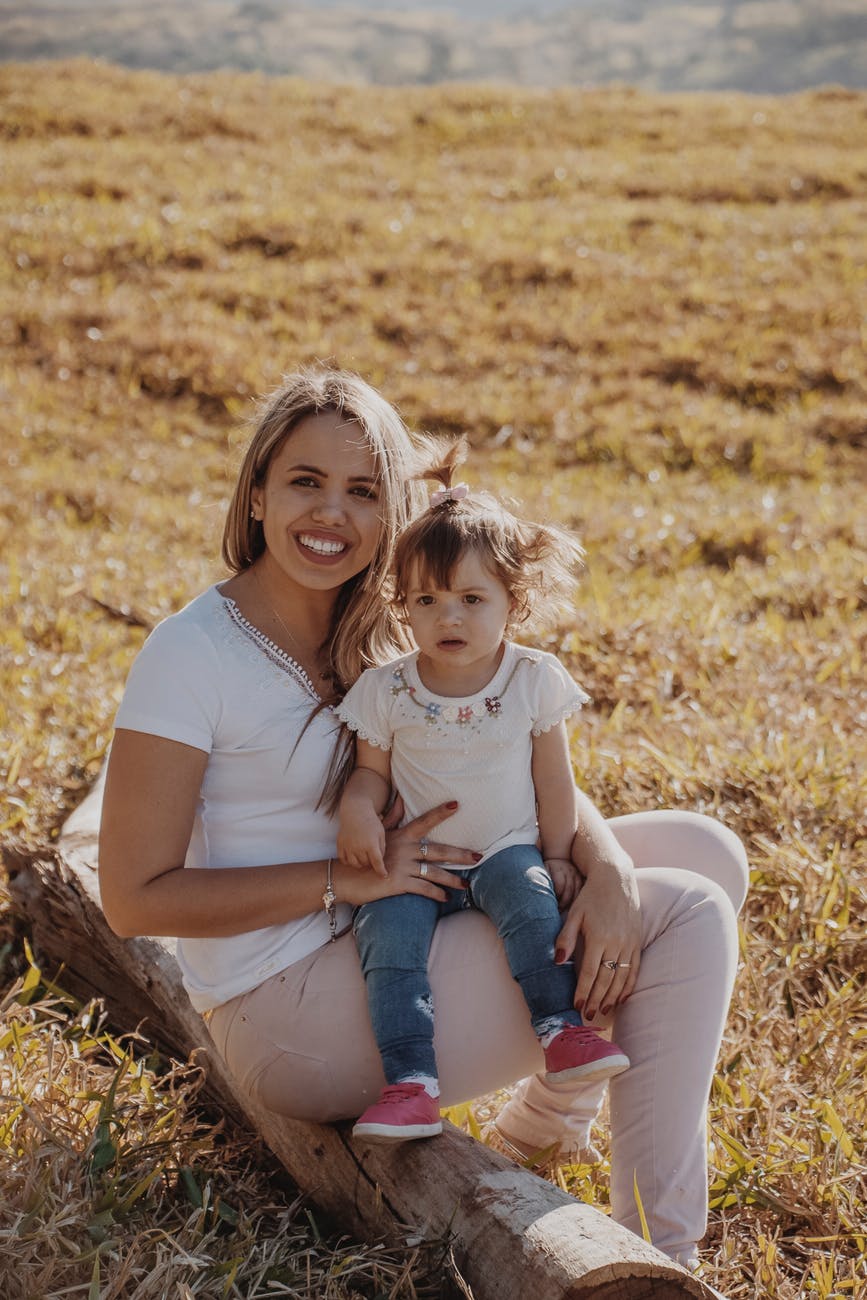 Instagram gave birth to a new race that are known as “influencers”. Although the concept started on this social website, it can be applied to Facebook, Twitter and many others. Influencers are people who have a big amount of followers. With time, Instagram especially started to become a perfect target for brands to promote their products using influencers. But it was never something that was done explicitely. 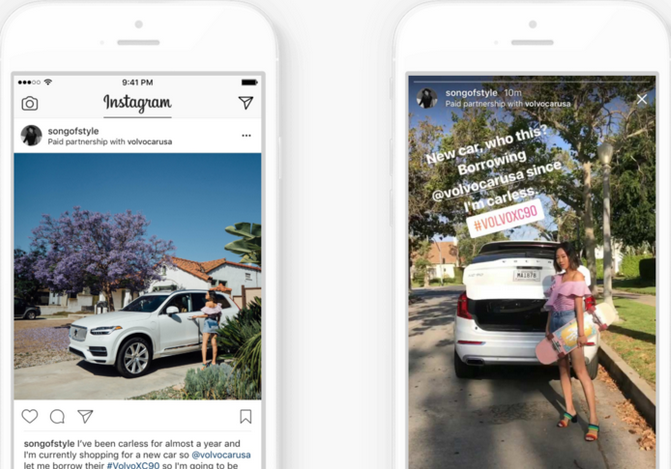 This is an example of what it would look like, making it explicit that it’s a paid partnership. Image taken from Teen Vogue.

Instagram users want this to change. They are tired of following famous people (not necesarry celebrities) and having them promote products or brands on their pictures without saying anything. Like a very sneaky ad or something like that. This doesn’t happen 100% of the time, sometimes there are influencers that specify that it’s a promoted post on their caption, or they tag the brands, etc. Users appreciate this much more than promoting without saying it.

Instagram has finally decided to listen to its users and they are going to make influencers specify when it’s a promoted post. However, this decision isn’t only because of complaints from users, but also to be able to clearly see when a post is promoted or not, making statistics and data analysis much easier.

So get ready to start seeing lots of new captions soon where the account owners explain that it’s not a normal post, but a promoted one!