Amber Rose is a well-known actress, model, designer and singer. But she’s also quite the activist as well, specially on Instagram. She has tried once again to defy the censorship Instagram has, which she is totally against. But hey picture got taken down really quickly. 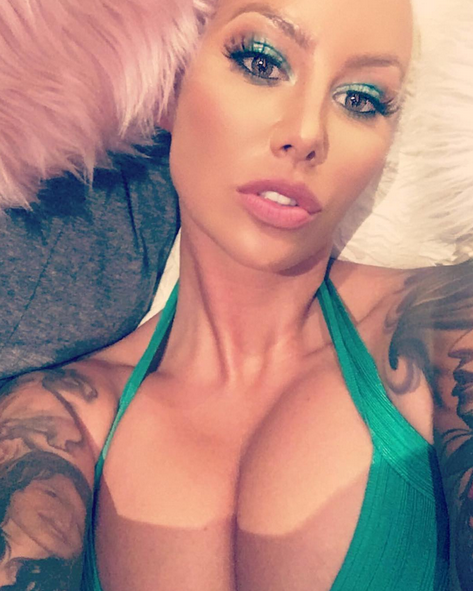 Amber Rose uploaded a picture of herself where she was wearing no clothing from the waist down. And yes, you could basically see everything. This was her way of protesting against Instagram’s policy. 2 hours later, her post got deleted, and some time later she uploaded a video talking about this where she explains that she doesn’t care that her post got taken down because lots of people had already seen it and that was enough for her. She got to spread the message she wanted.

There are many different opinions regarding this matter. Some people think she did the right thing fighting for the cause, because they’re against any sort of censorship. But other people think that Instagram has its own rules and people should just follow them. Meaning that if you want to upload more NSFW content, you should go to another page that allows that sort of content, like Flickr or Tumblr.

What do you guys think? Did she go to far or was it a good idea?