We’ve all probably seen people drive at some very dangerous speed while on the road. People do that sort of thing all the time, although they honestly shouldn’t. But driving really fast down the highway, recording yourself and uploading it to Instagram is seriously the worst decisions to put together. But that’s what a driver from Barcelona decided to do the other day, and it didn’t end well. 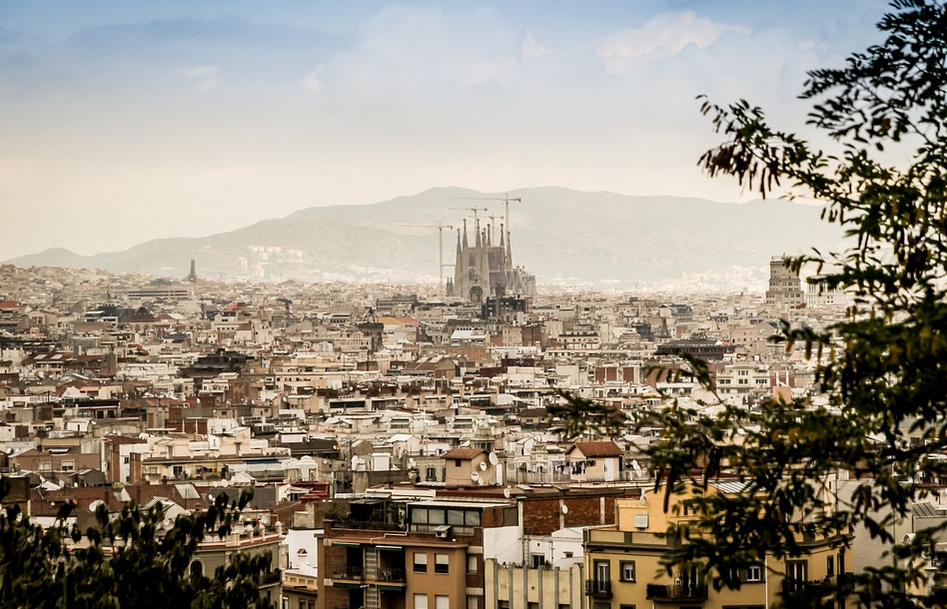 Last week, a young man from Barcelona decided to get into his car with a friend and start driving extremely fast (200 km/h) on a highway near the city. He didn’t just record himself with his cellphone, which also implies that he was driving with a single hand, but he also decided to upload de 43-second video to his Instagram account. It quickly went viral and there were all sorts of comments, but most of them were obviously negative.

But that’s not all. The police eventually came across this video, went into the young man’s account and managed to find the server from which it was uploaded. So they found him and proceeded to arrest him. However, this was bound to happen. What do you expect when you upload such a video to a huge social network? Let’s just hope he’s learned his lesson thanks to this. And not just him, but many others as well.