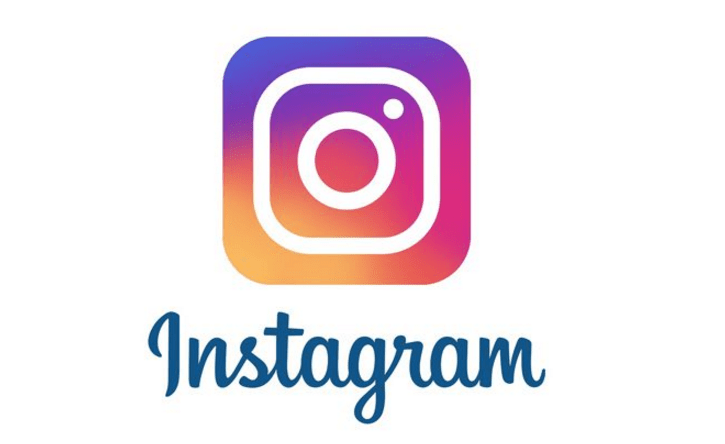 Instagram has been integrating lots of different functions from other social apps. You might think that the only thing they’ve taken from Snapchat are the stories, but now they’ve also added a feature where people are notificated if you screenshot their stories, whether they’re public or sent through DMs.

Lots of people have gotten really nervous when figuring this out, because it’s something quite common that many people do, and you don’t actually see that the other person gets a notification. And sneaky as they are, Instagram didn’t warn anyone about this update. However, at the moment this only happens with accounts that have their setting set to private.

It seems that in the future they want to do the same with public accounts and not just with stories, but with videos and pictures that are updated normally, and probably private conversations as well. Although at first you might think this is a bummer to you because you won’t be able to “stalk”, this is actually a security measure to see who is saving your Instagram content privately, And if you ever see your content uploaded somewhere else, you might have a slight idea of who it might have been

Never thought about that, right? Just think that Instagram wouldn’t be implementing this if it was only negative. There’s always a reason behind every update.