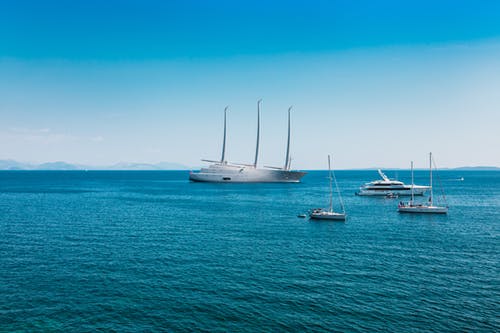 Social networks tend to change as time goes by. Nothing is permanent regarding the appearance or content of a website, social networking sites included. Instagram has remained, since it was launched in 2010, as an advertisement-free environment, where the only content shown was the one users posted. It was the last of its kind, as Facebook, Twitter and YouTube have included ads in their layouts.

However, this feature of Instagram may be near to disappear, as it has become a real trend for Instagram celebrities to promote some shopping apps. It’s the case of liketoknow.it, a tool that has become very popular among important firms’ accounts on the social network – Selfridges, Moda Operandi, MyTheresa or Asos – to the point that they have openly featured it. 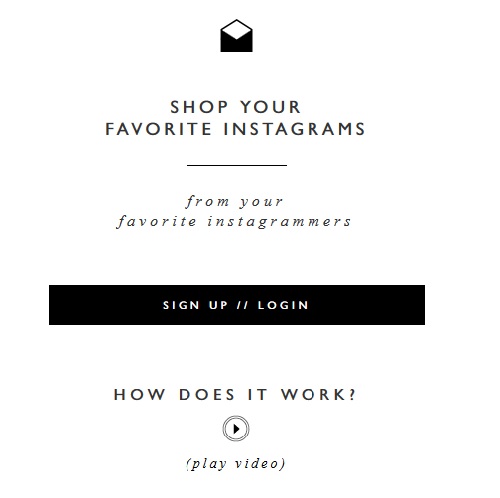 Main page of the site in question

It has obviously spread doubts amongst users, used as they are to an add-free Instagram. It is not the first time Instagram deals with ads. In fact, a lot of firms and companies promote themselves on the social network. However, this site works differently – if a celebrity uses it and you like one of their photos, you will immediately get an email with a ‘purchase’ link. As an initiative, it may be the first step towards converting Instagram into an e-commerce platform.

If it ended up happening, however, it would not be the first time. It is through publicity that many social networking and other online sites finance themselves. Advertisements do not have to be the main feature of a site, but rather a sided one. And, for many sites, it is the only way to get revenues, as many online sites are free and do not charge users for creating an account. But, of course, there are better and worse ways to canalize advertising. What do you think about it?