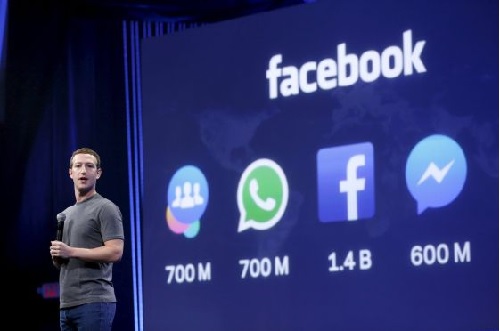 It was already said by Mark Zuckerberg when he pronounced a speech at the F8, an event devoted to software developers held in Fort Mason, a former US Army military post now used as a site of cultural facilities – Facebook is no more a mere social networking site, it’s an app world. It remains the head of that world, but Instagram and WhatsApp have become their strongest points.

They should certainly be the strongest points, as they were purchased for no less than 18 billion dollars (Facebook purchased Instagram for one billion and WhatsApp for 17 billion USD). What is their secret? How have they had such an amazing success? The answer is pretty simple: they’re quick, they’re easy and they’re reliable.

Both Instagram and WhatsApp are quick. They let you upload a photo or send a text message within seconds, and let others interact with those also in the blink of an eye. And they’re easy to use. No big deals, no intricate manuals, no instructions. Just intuition and quick learning. Thanks to that, they popularize at light speed and spread like wildfire amongst users. Finally, they’re reliable – they’re always there. When they stop working, chaos arises.

Maybe the popularity issue is truer regarding Instagram in the US, but WhatsApp is widely used in Latin America. It’s only a matter of perspective.

The truth is that apps are becoming an essential part of social media. Companies know that, that’s why they try to offer best-quality products to keep users happy and using them. Maybe one day every web app will be integrated in one big app (let’s say “WhatsInstaMessage”), but Zuckerberg believes that is not likely to happen. It is better to let the user decide what he wants and what he doesn’t.