Zuckerberg’s Paranoia is Getting Us Paranoid

Zuckerberg’s Paranoia is Getting Us Paranoid

We’ve all heard stories saying how dangerous it is to have an uncovered laptop webcam because if we get hacked, someone could spy on us. Or how important it is to have a good antivirus so nobody can send us a virus and access all of our personal information. It seems like common knowledge, but a recent picture has made us all a little bit more paranoid than usual. 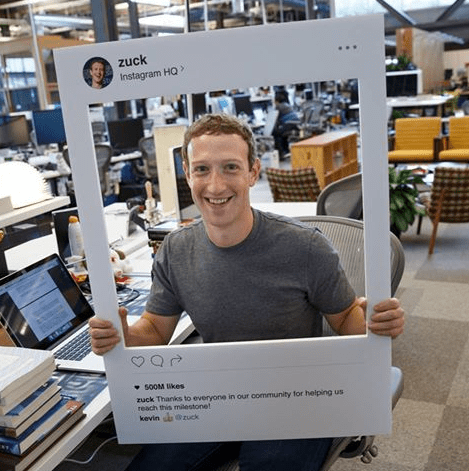 Recently, Instagram celebrated hitting 500 million active users on its website. And of course, Facebook’s father, Mark Zuckerberg, joined in. So he uploaded a picture to his Facebook page in order to celebrate as well and congratulate everyone on the team. However, if you look closely at the picture, you’ll notice quite a few things.

First of all, his webcam is covered up. Well, we all knew that’s common, but maybe we didn’t expect him to do that, since we could assume he has incredible security. But hey, better safe than sorry, right? Also, his mic jack hole seems to be covered as well, just in case. If you look closely at what’s on the screen, you can see he’s using a Cisco VPN, which means that his information is extra crypted.

Now, some people think he might be too paranoid about his personal information. But remember, Mark was actually hacked recently! He lost access to several accounts like Twitter and LinkedIn, so we can pretty much imagine what it felt like. It’s normal to be extra secure after that, especially when you’re the creator of Facebook!