Automatic translations for texts have existed for several years. Twitter and Facebook both have that function, although it seems that what people use most is the one on Facebook. It’s as simple as going to someone’s status in another language and clicking the text below that says “Translate this text”. Of course, you can’t expect a high-quality translation, since it’s almost like putting the text on Google Translate, but it can help a bit with the language barriers among people who follow each other. 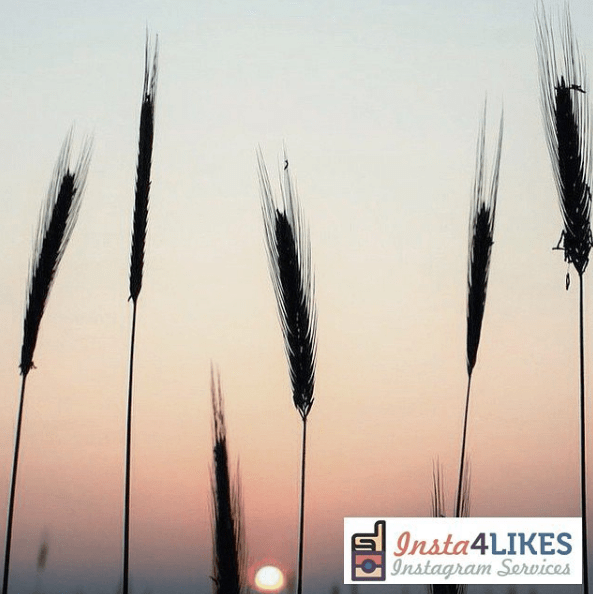 So basically, Instagram has announced that they’ll be doing the same thing. Since there are millions of users from all around the world, it’s pretty obvious that there’s a big language barrier among lots of accounts. Lets say you follow a fashion blogger from Saudi Arabia and all of her captions are in a language you don’t understand. Well, with an automatic translation button, you’ll be able to more or less understand what they’re saying about that picture.

However, this function isn’t only going to be available for captions, but also for profile bios and comments as well. That’s pretty neat! They took a while to introduce such an important tool to one of the most popular social networks, but better late than never. Now, let’s see if any other apps will be adding a similar function. Like, for example, Snapchat? Who knows!

Zuckerberg's Paranoia is Getting Us Paranoid