There are lots of women that take to Instagram to share their stories of when they were raped. But not many women upload their story right after the event. And that’s exactly what Amber Amour did, an Instagram activist. 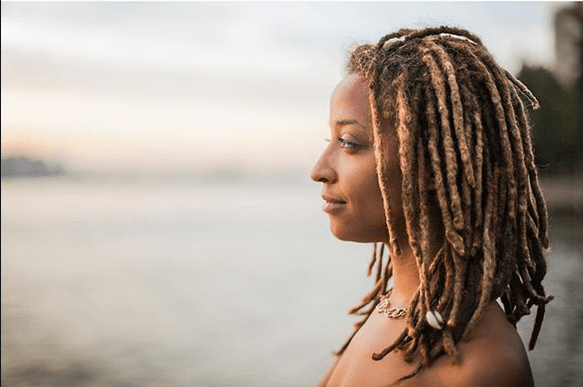 This woman is known on Instagram as Amber Amour or Ambertheactivist for her campaign called “Stop Rape, Educate”. However, a few weeks ago she uploaded a picture of herself, naked and crying claiming in her captionshe had been raped in a shower a few minutes ago in Cape Cod by a man she more or less knew. She wanted to spread awareness of the whole situation as fast as she could.

The next day she uploaded a picture of her in what seems ot be a doctor’s office. She used these pictures as eidence for the case, and technically the man who raped her in currently in jail. She had a lot of people support her through the comments section, but she also had a los of other victim blaming her.

What’s important here as that this woman shows her own type of courage through her Instagram, and she hopes it will work to help other women stand up in their own similar situations and report these types of events. Maybe one day we’ll stop hearing about stories as sad as these.

Is Snoop Dogg Broken-Hearted and Single?