In previous posts we’ve talked a lot about how problematic it can be to be famous on Instagram in the sense that you have to be really careful with the kind of picture syou upload. Because a picture that seems cute and innocent to you can actually get you in a whole lotta trouble! 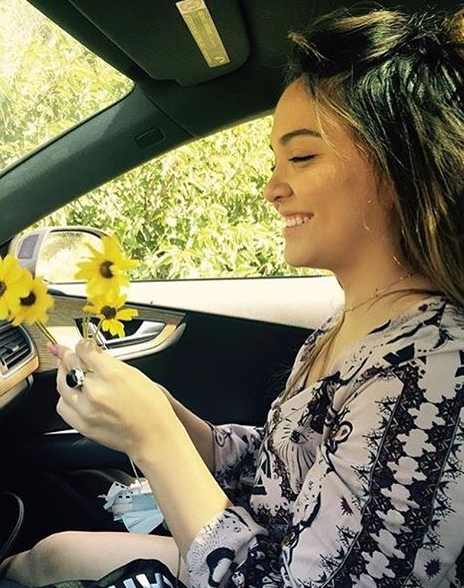 That’s exactly what happened to Vannesa Hudgens recently. She went on vacation to Arizona with her boyfriend and uploaded a few pictures of the trip to her Instagram account. One of those pictures was a carving on a stone of her and her boyfriend’s name. What she didn’t seem to notice is that the place they were at, the Coconino National Forest, is actually a protected area where you basically can’t do those sort of things.

Because of this picture, the authorities are now asking her to pay a fine. Apparently she can also be sent to prison for about half a year, but first she has to go to court. Probably if a not-so-well-known Instagrammer had uploaded this picture nobody would have noticed. But when you’re a celebrity, you’ve got to think way before hand to avoid these types of problems! And we’re not just saying “don’t upload pictures of these things”. It’s more like “think if what you’re doing is correct”. Consequences tend to be more severe when famous.

Learn How to Edit from Pros