The biggest music star this past year on Instagram has been, without a doubt, Taylor Swift. She has gained an enormous amount of new follwoers onto her account and her pictures have recieved more likes than many other famous Instagram stars. However, she wasn’t the only one dancing around in fame on this social website. 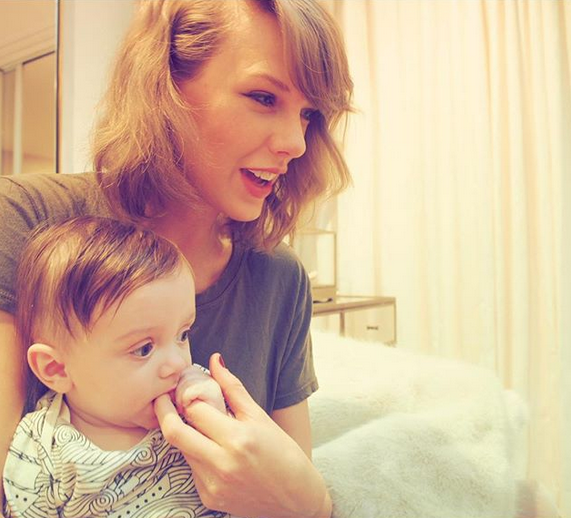 I think we’re all pretty much aware of all the attention Rihanna got this year. Every picture she uploaded to Instagram, people would have something to say about it. Plus, we’ve heard stories about how nice she is to her fans, so it’s no wonder!

Jennifer Lopez is someone we hadn’t heard abotu too much on TV or the radio, nor did we hear too many new songs from her. But she definitely stayed active on Instagram, and fans really appreciate that. She’s also known for being extremely nice to fans and even wrote a letter to one, which became extremely viral on the internet.

Miley Cyrus didn’t start off with as many followers on her account, but throughout this past year she has managed to collect over 20 million. She’s drawn lots of attention thanks to her controversial pictures, so her story was on the news several times. Who knows maybe that helped her out!

And last, but not least, Beyoncé. People have been calling her ‘Queen’ for quite some time, and many still claim she is the queen of Instagram. She might not have the most followers or likes, but she sure knows how to run an account.

Kylie Jenner Has Had Enough of the Internet

Check out the most influential female celebrities on Instagram