Selena Gomez is known to be the queen of Instagram basically because she has the most followers. This is something she obtained not too long ago. However, despite having one out of every 5 people on Instagram following her, she has decided to take a break from social media. In fact, if you check out her Instagram account you’ll see that she hasn’t posted in six weeks. 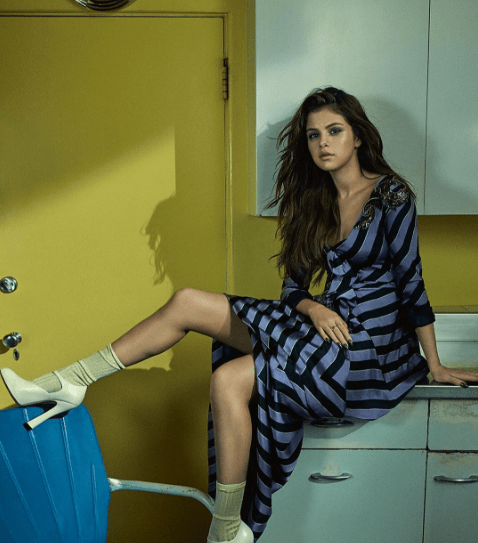 Picture of Selena Gomez, taken from one of her most recent pictures on Instagram.

You might be thinking this is a tactic similar to the one that one of the Kardashians was planning on doing, when they said that they would quit social media because they wanted to live a normal standard life (which eventually, she didn’t do). This is due to the fact that Selena Gomez has been dealing with a diseas called lupus for quite some time, and apparently some of the side effects are stress, anxiety and depression. In fact, some sources claim that she is in a rehab clinic to treat her depression. So it’s totally normal that she decided to take a break.

What’s really interesting is that in spite of leaving Instagram for a long time, she gained way more followers instead of losing them. People from all over the world are supporting Selena and it’s incredible to see that. What’s true is that this former Disney star has a wonderful attitude that has led her to where she is today (except for the disease, which is just aweful), and she deserves the wonderful fans that she has.

Painting One Nail... Why?