Sometimes climbing the Instagram ladder of fame takes lots of hard work over time. Some people take years to become well-known, others just become famous from one day to another. The Bruna twins were quite lucky, since they became famous almost instantly on this social website. 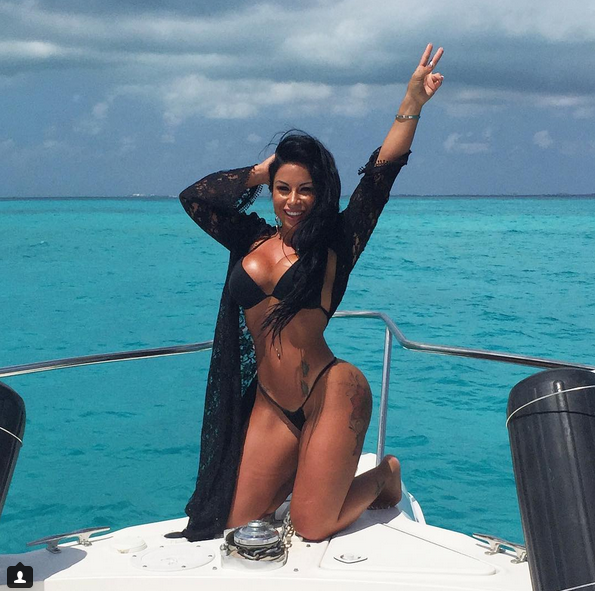 Picture of Danna, taken from her official Insatgram account.

Nadia and Danna work as models in Argentina and are very well-known for their muscled bodies. They each have their own personal account, and they have almost 200.000 followers in total. That’s nod bad for a start! They basically get paid for uploading pictures of their bodies and faces, which their are very proud of. Many people complain in their comments section that they are not natural, and they themselves have admitted that they’ve obtained their physical appearance through surgery and hard gym training. But wether it’s natural beauty or not, Instagram is paying them for who they are.

They’ve also claimed in several interviews that they don’t mind being seen as “sexual objects”. In fact, they say it’s nice that people are sexually attracted to them, since their main goal was to be physically attractive. Since there are thousands of models on Instagra, we honestly didn’t expect more new models to just pop into the Instagram hall of fame, but hey! You never know. Maybe you could be next!