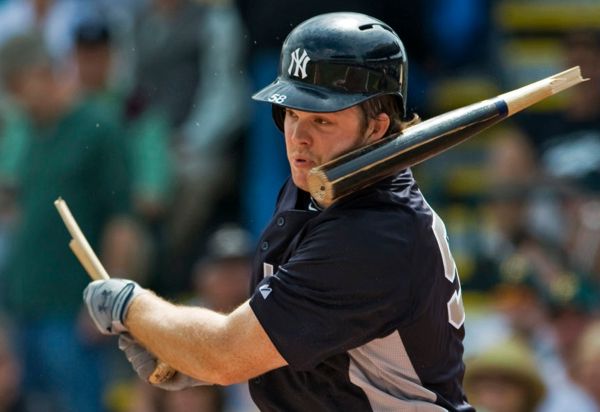 The best of the best of Instagram in 2013. 2013 is nearing to its end and that’s why we want to review some of the most important data, numbers and news that this year has left us on Instagram. The photographer’s social network has been one of the biggest successes of this year on Internet…but, who have been the winners on Instagram?

The most famous picture

The honor of having the picture with more likes belongs to Justin Bieber and Will Smith. Their famous picture, where they appear together, has 1,500,000 likes. Without doubt, the singer, who has announced his withdrawal a few days ago, and the renowned actor don’t need to buy 100 Instagram followers to be popular.

The most used hashtags

The most used hashtags on Instagram have been, in this order, #love #tbt, #friends, #fashion, #food and #selfie. In fact, #love has been used in more than 380 million pictures.

MTV’s stars and the teenage idols are this year’s biggest winners on Instagram.

These are some of the most active users on Instagram. They may not been the most followed users, but they are the ones who follow other people the most in this social network.

The most followed brands

The most photographed cities

The majority of the most photographed cities on this social network are from the United States, Instagram’s birthplace, but they aren’t the only ones. The list is being led by New York, followed by Bangkok, Los Angeles, London, São Paulo, Moscow, Rio de Janeiro, Las Vegas and San Francisco.

The most photographed places

One location in Thailand is again the most photographed place of the year on Instagram. The last year it was Bangkok’s airport and, this year it is one of its most emblematic shopping centers.