Selena Gomez used to be considered the queen of Instagram as she had the pictures with the most likes on the entire social platform. But now Beyoncé has taken her place, and for the cutest Instagram picture ever. We’re sure you’ll agree that she totally deserves to be the new queen! 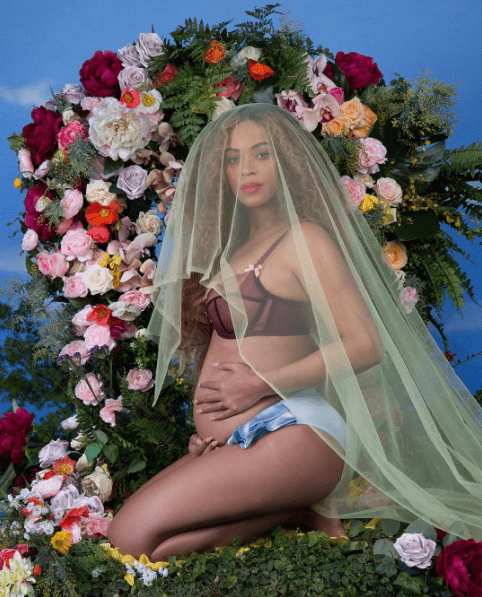 In case you haven’t noticed what everyone’s talking about recently on the Internet, it’s about the fact that Beyoncé is pregnant… with twins! And the picture she uploaded to show the world the great news just makes it all better. Just a few hours after uploading the picture, she broke Selena’s record! For those who don’t remember, Selena’s picture drinking from a CocaCola bottle had reached over 6 million likes and became the most like picture. But Beyoncé broke this record in just a few hours, and her picture is currently at 8 million likes. But who knows if it will keep growing much more!

It’s not a huge surprise though, bearing in mind that Beyoncé also has a huge fanbase of people that adore her. And the fact that she is pregnant and with twins is news that pretty much hyped up everyone! We’re really happy for her and that she and her family enjoy the children they’re having.

It's All About the Angle