Stina Sanders is a well-known fashion blogger and model who has thousands of Instagram followers who admire her for the sort of life she seems to portray on her account. Typical model Instagram, basically. But Sanders wanted to join the crowd of people who are famous on Instagram but want to show the world that not everything that is uploaded to the Internet is real. 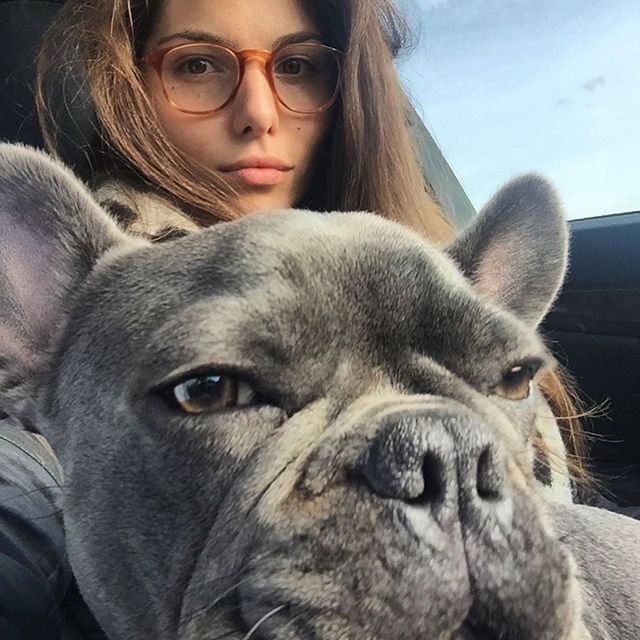 For a whole week, Stina Sanders uploaded only unfiltered pictures of her daily life, nothing remarkably desirable. Nothing “typical” of the perfect model Instagrams. So during that time we could see her uploading pictures of herself in a clinic where she’s getting treated for anxiety, which I’m sure many of her fans didn’t know. Pictures of herself bleaching her top lip hair in the shower, of when she’s hungover, etc. It’s things that normal women do in their lives, models are women too!

She claimed she felt very good doing so, she liked showing people that they’re as real as their followers. They’re not some sort of dieties. The results were quite surprising. After this time, she lost about 5000 followers, but she gained some new ones too. And before, her overall activity was approximately half men and half women. Now it’s mostly women. This is because that gender can relate much better to the kind of pictures and situations she uploads, while we can assume men just wanted a “pretty face” to look at.

We’re really glad that more and more Instagram celebrities are doing these kinds of things, it’s very inspiring and it open the eyes of many Instagram users or users of social media in general.

Insta4likes, It Just Can't Get Better

How to Make Your Business IG Grow