On Instagram you can find all sorts of people, but one of the categories tha stands out the most are the rich people. And not just only celebrities, but also rich young kids that like to show off all that they have on their social media accounts like Instagram. But how smart is it to show off on the Internet? Or maybe, is there a “safety” limit as to how much we should show off? 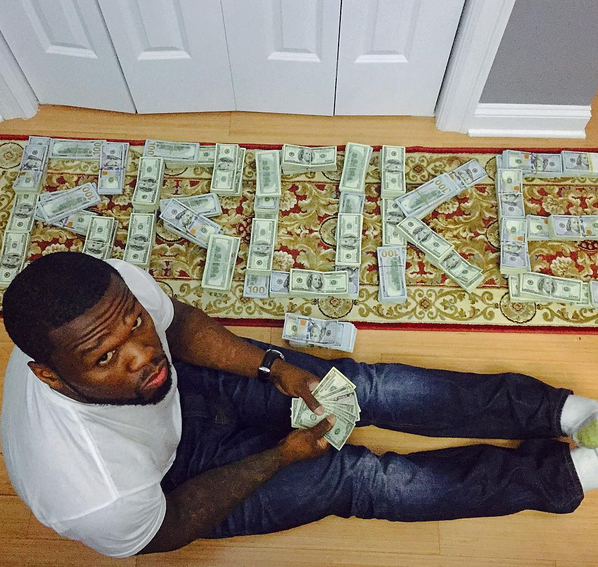 Picture uploaded by the rapper 50 Cent when he was technically bankrupt.

There are lots of accounts of non-celebrity kids that are famous because people are attacted to their lifestyle. They’re people that come from very rich parents and get to live lives full of luxurious clothing, trips, boats, etc. However, sometimes uploading these kinds of pictures can be harmful for their parents. How? Well, it seems that there were a few cases of some of these parents that were involved in legal issues and had to pay certain amounts of money (let’s say a lot). But they claimed that they didn’t have that amount available to pay. However, certain investigation organizations have looked into the social media accounts of their children, checked all the geolocations for their pictures and everything in them and got to make pretty big lists of lots properties registered in their name.

Another issue some celebrities had were that when they were on vacation, they would upload geotagged pictures of where they were. And thanks to that information, in some cases theives were able to find them and steal from them. So basically, everyone should be realyl careful with what they upload, especialyl if you’re a celebrity or the child of someone extremely famous or rich.