Insta4likes > Instagram News > Shop Assistant Censored For Not Being a Model 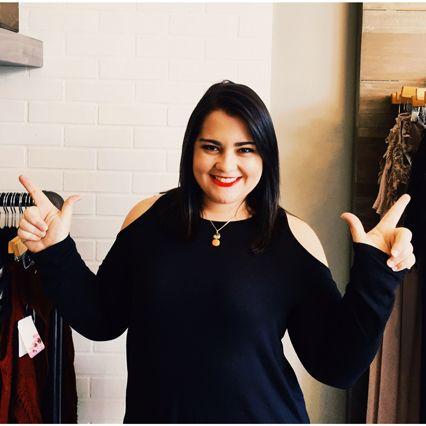 Picture of the shop assisant whose picture got taken down.

This is mainly because the models we see everywhere nowadays are extremely thin. Yes, we have made progress in the sense that we can now see plus-size models, models of all shapes and sized for some brands. But the important catwalks still have stick figures walking on them.

A shop assistant suffered this industry manipulation not too long ago, when a picture of herself wearing clothes from their clothes boutique was uploaded to the official Instagram the store has. Actually, they were several pictures, and they were all removed by the shop owner, who claimed she couldn’t upload those pictures modelling their clothes because she wasn’t “model material”. The girl then decided to upload to her Facebook page the email she got as to why those pictures were taken down to show the world what kind of society we are in.

It’s a huge problem that’s still present in many ways, but at least thanks to social media thee are more people realizing this reality and trying to fight against it. Let’s just hope it evolves into something better.