It’s not the first time we’ve seen famous people on Instagram accidentally say something that they shouldn’t have. It happens all the time! However, since it’s such an active website and if you’re famous you clearly have lots of followers, even if you take down the image or comment a few seconds after uploading it, someone probably already saw it and took a screen cap of it. 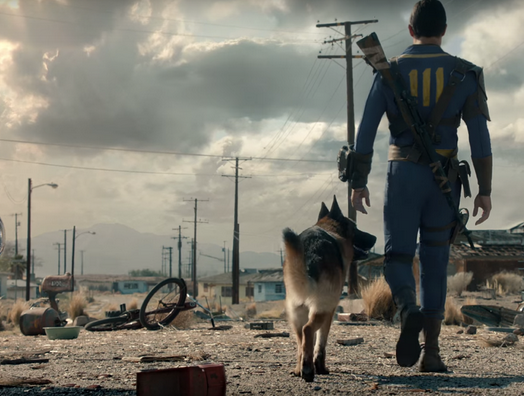 Screenshot of the game Fallout 4 by Bethesda.

Well, this exact situation happened to Ryan Alosio not too long ago. He works as a voice actor for several videogames, including Fallout 4. On an Instagram post that someone uploaded, he replied to one of the comments with quite a large text and accidentalyl mentioned that they’re working on the pre-production of the new Fallout 5 game. Of course, he deleted the comment shortly after realizing what he had done and replied with a new comment, not mentioning Fallout 5 at all.

However, someone was very fast to see that and took a screenshot of it. It was posted on the website Fraghero and it’s apparently not confirmed that they will be making yet another Fallout game. Is this good or bad? Is it OK for people to know way beforehand and by total accident? Maybe if you have many people following you on Instagram and constantly tracking your activity, you should read a post twice before actually posting it!

You can get real likes, followers or relevant comments on our site insta4likes.com