It’s probably not the first time you’ve read about an incident someone had when taking a selfie. Lately, at least these last couple of years, selfies have become extremely popular. But some people like to take even “cooler” selfies, not just a picture of yourself sitting on your couch or a chair. 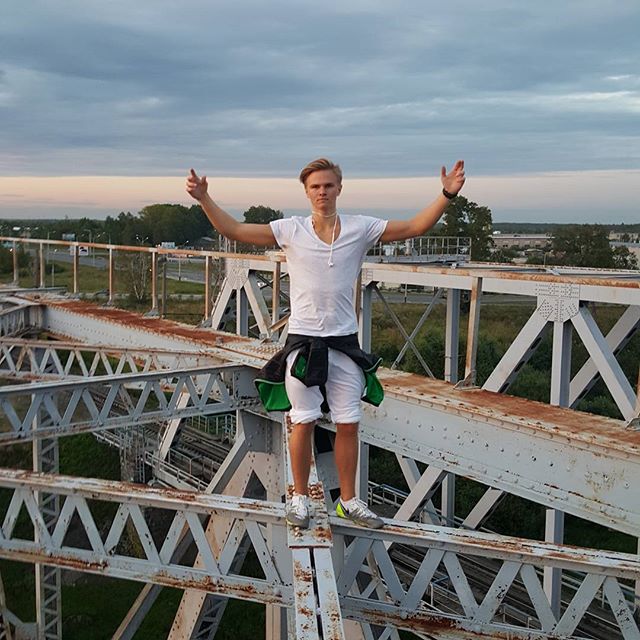 A picture of the young boy, Andrey Retrovsky.

The most recent story is of a young Russian who was part of a group of young guys called “Roofers”. They were known for taking selfies in very dangerous locations. They would hang from buildings or really tall places. Basically, they risk their lives just for likes on their Instagram accounts. But this boy was unfortunate enough to actually have his life taken away by a simple selfie.

As we’ve said before, this isn’t something strange. In fact, it’s happening a lot (people taking pictures next to cliffs, etc.). We have to start realizing that taking a dangerous selfie is really not that worth it. Did you know that this past year more people have died from selfies than from shark attacks? That’s just crazy, and I’m pretty sure we would have never imagined that 10 years ago.

Some people say this is natural selection. Well, maybe that’s a little bit exaggerated, but this is something that definitely has to change. Your life isn’t worth some likes. Not even a million.