Some people are so obsessed with social media they’re not aware of the kind of things they upload. Like celebrities that upload offensive or racist comments/images on their profiles without realizing what they’re doing, leading to terrible consequences. We’ve also seen people to commit crimes and later talk about them on Youtube or upload pictures to Twitter or Instagram. Today we’re bringing you one of those stories. 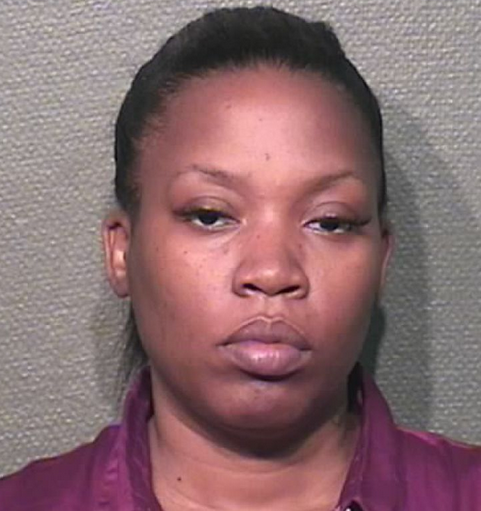 Not too long ago, a store in Houston had realized someone had stolen a Luis Vuitton dress worth over $9000. They had a woman named Tashuana Green as a suspect, not only because they had seen her in the store several times, but because she has quite a record on theft in that same mall in Houston. For example, a few years ago she stole, along with two other women, several purses from a Channel boutique.

The thing is they weren’t sure if she was the one who had stolen it, but discovering the truth was pretty much easy. All they had to do was look for the woman’s Instagram account and give it a quick look. You can imagine what they found right? Yeah, exactly, the dress she had stolen. So, appart from the fact that it’s definitely not OK to steal a nearkly $10000 dress, putting it on and then uploading a picture to your public Instagram profile isn’t such a great idea either…