Not too long ago there was an event held in London where the CEO of Instagram was present. He, Kevin Systrom, was asked about the controversial no-nipple policty they’ve got on Instagram. It’s a question that lots of us have been asking ourselves, since some of them get banned and others don’t. But we’ve finally got an answer. An answer that some might have already expected. 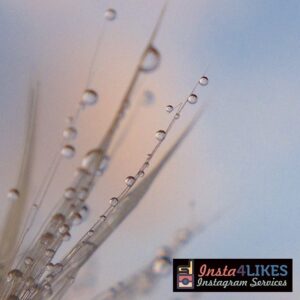 Systrom explains that this no-nipple rule is severely influenced by the Apple Store policy and their guidelines, which are extremely strict when it comes to content. All types of nudity are banned from any app that isn’t rated +17. Of course, this isn’t the case of Instagram, since it’s an app that wants to appeal to people of all ages, from very young kids to adults. So if they did allow nipples, younger users wouldn’t be able to use the site. Makes sense, right?

However, he did explain that not every single nipple is banned from the social site. Pictures of women breastfeeding their children don’t get flagged, since it’s considered appropriate for all audiences. Post-mastectomy scarring isn’t banned either from the website. So it’s only certain types of nipple pictures that we’re not allowed to upload.

Now we’re wondering what you guys think about this explanation. We think it’s quite rational, and apart from the fact that it’s their page and their rules, they’ve justified it in a way that makes true sense.