A few days ago Instagram celebrated it’s 5th birthday. It still might seem like a recent and new app, but it’s already pretty old. However, it is younger than others like Facebook or Twitter, but it’s much more popular than them. For its 5th birthday, they decided to share with us some statistical information.  You know, just for pure curiosity. 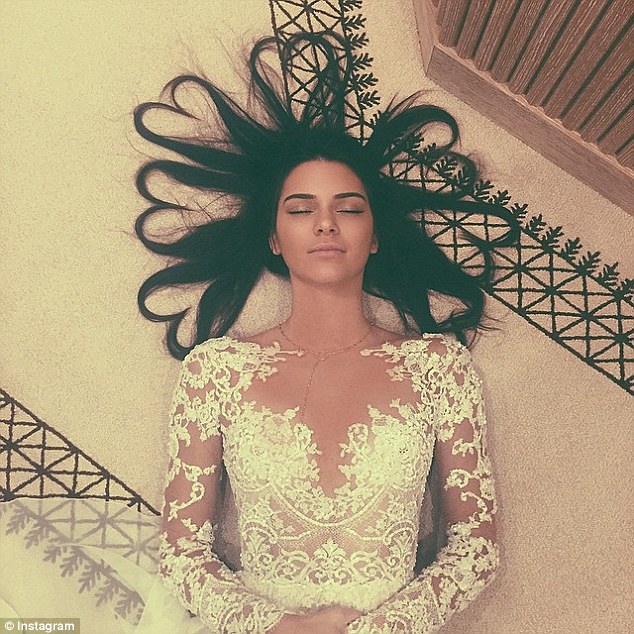 Did you know that the first picture uploaded to the website was one of a very cute dog? Yeah! It was uploaded by the website’s CEO Kevin Systrom. Although it wouldn’t surprise us if it had been a selfie or a beautiful picture of a landscape. You know, the typical Instagram ones!

The also showed us who were the most followed users on Instagram. You probably knew some of them were among the top ones. They’re Taylor Swift, Kim Kardashian, Beyonce, Selena Gomez and Ariana Grande. It’s curious how they’re all women! Plus, let’s not forget that Kim Kardashian used to be number 1. In fact, Beyonce used to be number 1 before Kim!