Instagram stories was released as a new Instagram feature not too long ago. And everyone noticed that it was quite a copy of Snapchat, only without filters. Many people complained saying that they didn’t need Instagram stories if they already had Snapchat. However, it seems they’re starting to win the battle over Snapchat. 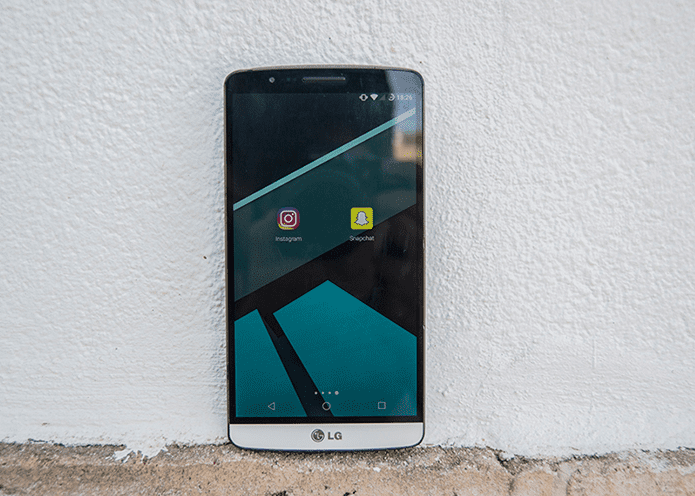 Lots of people have claimed on social media that they’ve started uninstalling Snapchat because they’re using Instagram stories much more for several reasons. For starters, it’s like having two platforms in one, so it’s much more comfortable in that sense. Another thing people have always wanted on Snapchat but never got it, but now have it on Instagram stories, is being able to upload recent pictures from your gallery and not just be limited to uploading what you record or take a picture of in that moment. Maybe Snapchat should have been faster adding something like that! Also, it’s easier to get more people to watch your IG stories that to get people to watch your Snapchat things. Mainly because you can promote yourself on Instagram through hashtags and so on, and on Snapchat you have to tell people your account name or spam your other social media sites so people can add you.

However, there’s one thing that Instagram doesn’t have, and that’s the Snapchat filters. So if Snapchat still lives, it’s probably going to be thanks to that, which still makes it unique and different from Stories.

Do You Suspect Somebody Blocked You on Instagram? Here Is a Way to Find Out