It’s pretty easy to know what celebrity has the highest follower figures on Instagram, or what Company makes the biggest profit from its presence on social media. There are rankings and lists which change every day (although not for the ones who are on the top, certainly). However, could you say what place is the most featured on Instagram?

Independently on where on Earth you are, you can upload a pic to Instagram, so it is easy to think that figures would be pretty even. However, there is a winner, and it is Disneyland, in Anaheim (CA), which is visited by 15 million people every single year. 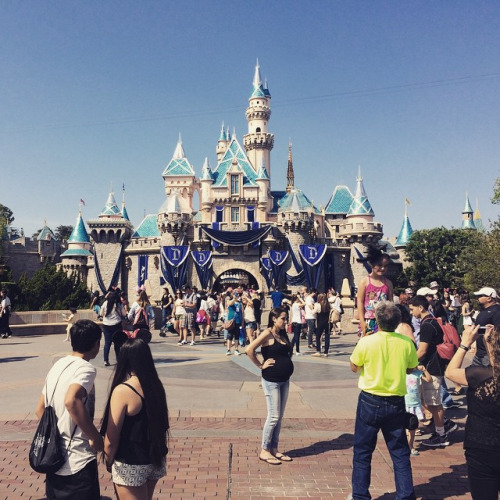 Other very popular places on Instagram are the Dodger Stadium in Los Angeles, home to Losw Angeles Dodgers, and New York’s Times Square. And then ends USA.

Surprisingly, although many European places are on the highest places of the rank, the place next to the ones located in the USA was the Siam Paragon shopping center, in Bangkok (Thailand). One year and a half ago it was the most visited place all over the world, but half a year ago it was beaten by places in the USA.

Then you have Gorky Park, Moscow’s amusement park, and, also in Moscow, the Red Square, together with the impressive Saint Basil’s Cathedral. There’s also the Louvre museum, in Paris, and then we return to the USA – the Madison Square Garden and the Yankee Stadium, which are followed by The Dubai Mall, which is, not surprisingly, a mall in Dubai (UAE).

What about where you live? Is it a much featured place on Instagram? Remember that you can always change that – a couple of nice-looking photos can mean that more people get to take pics. In the blink of an eye you could be living in the next most photographed place in the world.