The world is full of insane individuals, and the Internet’s huge boom has helped too many of them do crazy things. There are many stories about people who have been robbed or had people break into their homes because of the information they upload on social media. Others read that you’re on vacation, know where you live thanks to other posts, and plan to rob you. Maybe you might never think about it, but you really should. 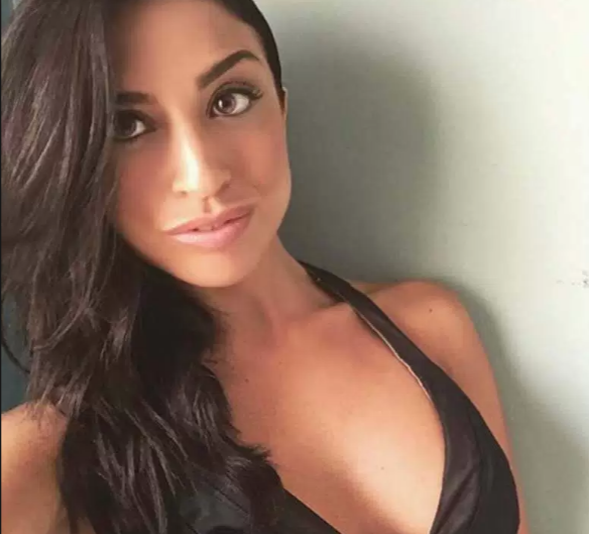 A picture of Karina Vetrano, taken from her Instagram.

Today we’re bringing you a story much more serious than a robbery: a murder. A very well-known Instagram star called Karina Vetrano, known for her fitness routines, was raped and murdered this past Tuesday in Queens, New York, during one of the weekly jogs. Many people knew her routines thanks to social media, and there’s a very high possibility that her murderer knew her schedules, and decided to surprise her that day.

She usually went jogging with her father, but he was unable to go that day. He never really liked that route that she usually took, but she had been through it several times without any problem. The big issue here is that she was always at risk because she published a lot of information on her Instagram account about where she excercised and so on. Of course, this is definitely not her fault, but it’s very dangerous to give out lots of information publicly when there are so many insane individuals out there. Let’s at least hope they catch the murderer soon and give him what he deserves.

It’s All About the Angle

Most Photographed Places in 2016