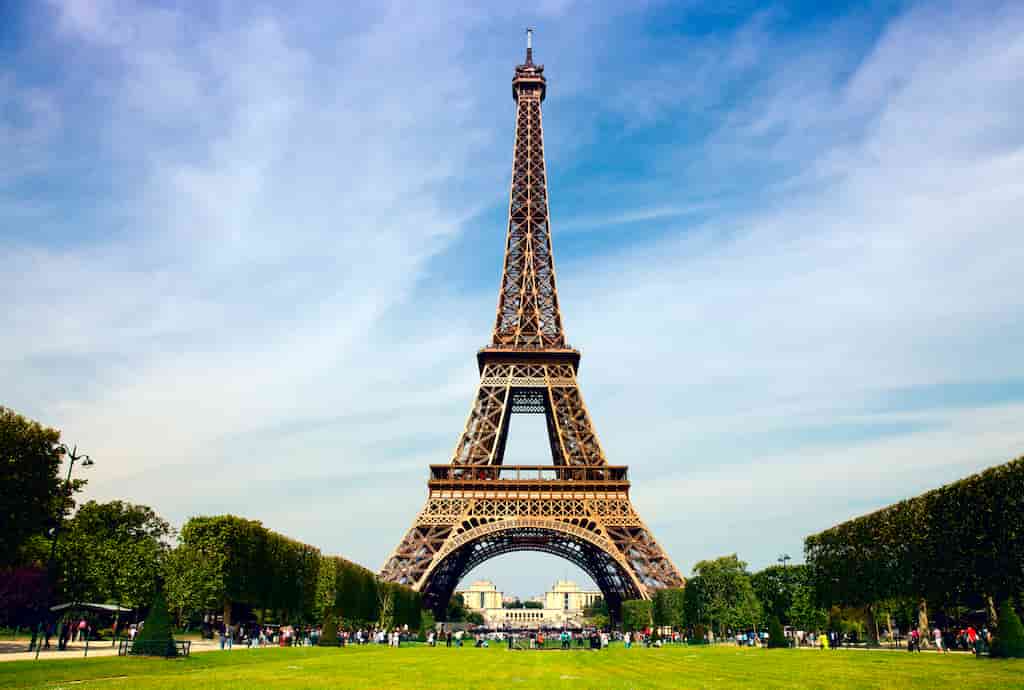 Most Photographed Places in 2016

People in general love travelling, and they love to share their pictures of their travels with the world. One of the social networks where most pictures of these sorts are shared is Instagram, as you might have already imagined. But there are some specific places which seem to be the most photographed by people when travelling. Some you may already imagine because they could seem pretty obvious, buy some others may surprise you!

One of the most photographed places on Instagram: the Eiffel Tower in Paris.

One of the most obvious ones is probably the Eiffel Tower. Literally everyone takes a picture with it when visiting Paris, since it’s one of its most important landmarks. Many people have claimed it’s not very pleasing to the eye, but it’s still a very important symbol of France.

Some other obvious ones are places like Central Park or Times Square. They’re some very famous places in New York, and literally everyone goes there when visiting the city. Also, let’s not forget about the Brooklyn Bridge. Almost everyone decided to cross it by foot to see the view and admire at the beauty of the bridge. It does make some great pictures!

Now, a few you might not expect are the VDNKh in Russia. It’s a sort of famous exposition center that many people visit throughout the year and, obviously, take pictures there. Some other famous places are the different Disney parks around the world, but they become especially popular during special times of the year like Halloween or Christmas!