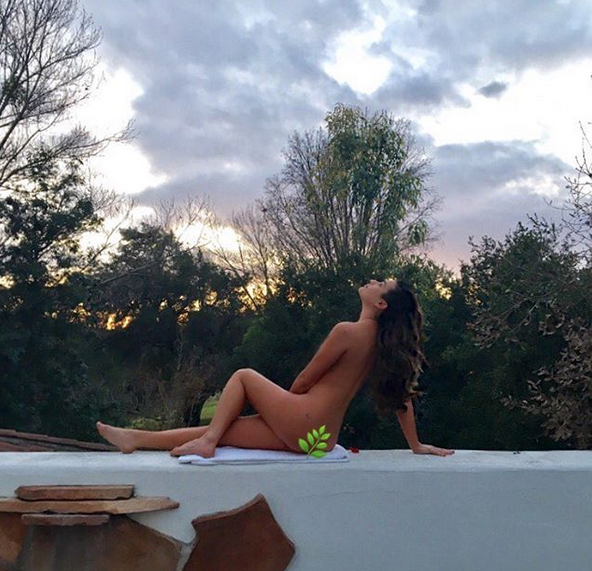 Lots of Instagram celebrities have already started this new year 2017 by uploading a special or maybe not-so-special photo. Lea Michele totally stood out among the crowd with a picture that is really not typical of her. She uploaded a picture of herself without a single piece of clothing, and added a caption that says: “Loving you so far 2017”.

The picture has a very artistic look to it, although it’s not something we would call professional. Is this a tactic Lea is using in order to draw more attention to her account and start her reign in 2017? All of her followers were really surprised to see that kind of picture being uploaded by her, but who knows!

Maybe we’ll start seeing totally weird and/or different pictures of other celebrities, totally not standard on their profiles, in order to draw new followers’ attention. We’ll see who will be the Top Instagram accounts next year, but it sure would be interesting to see some new faces!