Pictures at Instagram have a much defined format, which has helped form a brand image for one of the most successful companies in the world. Since it was created in 2010, the pictures uploaded by users had to have a square format, i.e. a 1:1 ratio. In other words, you could not upload a panorama or a rectangular picture, unless you wanted it to be extremely cropped. Until now.

Vertical pictures are suitable for some contexts, as well as panoramas can make the difference with normal landscape pictures. The team at Instagram realized that users were trying to tell stories through their pictures, and that those stories were more important than the format of the pictures. According to Instagram themselves, one in every five pictures are not suitable for that. For instance, it was difficult to get large friend group pictures, as there was always someone left out.

From now on, whenever you upload a picture, you’ll be able to choose amongst three formats: square, panorama and vertical. Not only pictures, but also videos will have the opportunity to be formatted according to users’ necessities. 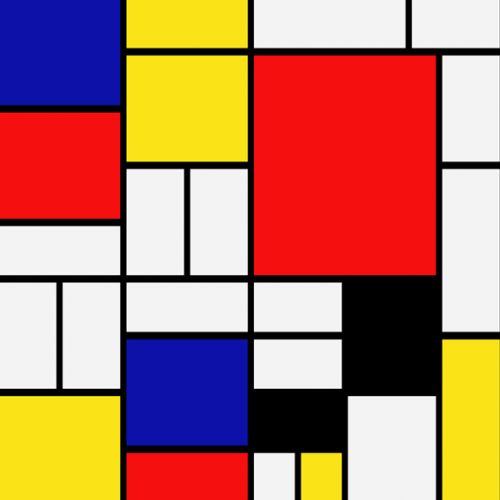 You won’t have to limit yourself to squares anymore!

There was an alternative that let you change the format of your pictures, but you had to go to external sites like Square Sized or Squaready, and even then your pictures wouldn’t keep their original format, looking smaller than they originally were. Now neither the elements in the picture nor its quality will be affected.

It is the latest change Instagram has experienced after the collage app Layout was introduces and new filters added some months ago. Another step for Instagram towards ultimate user comfort. We’re sure that, knowing this, more people will join the network, and the people who are already in will feel the urge to upload pictures that didn’t look so well earlier. Good for Instagram!