When a social network becomes extremely popular, lots of developers out there tend to come up with innovating apps to give the program much more to play around with. However, lots of social networks (most, in fact) tend to such down third-party apps or similar programs. 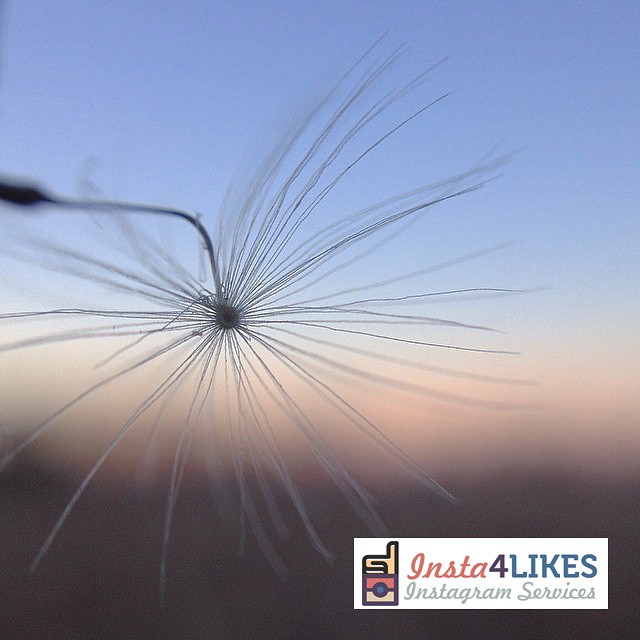 Back when Twitter was one of the msot used apps, lots of developers launched APIs to be able to do different things with your account, but Twitter had them all shut down. Because Twitter stayed the same and that innovation that came from devs never came from Twitter (they just basically disappeared), the social network ended up dying a little bit. And we’re saying “a little bit” because it’s still very active in spite of everything.

The same has been happening to Instagram. Lots of apps have been developed to broaden its horizons. One of the newest ones was called Being, where you could enter the name of another Instagram account and see their news feed as if it were yours. This would lead to more people getting more interactions from others; users discovered man new accounts just by checkin gout other people’s feeds. But Instagram, without any heads up, decided to shut it down.

However, Instagram is incredibly popular as of today and we don’t think this kind of action will affect its current activity at all. Either way, shouldn’t Instagram try to integrate new features? Or allow third-party developers to make new innovative things for them? Is it really that bad for the main app?

How Instagram Management Tools Can Help Your Business to Grow?