When you’re on the Internet, you’re exposed to many different opinions other people have about you. If you create a Youtube account, you’re going to be both praised and criticized. If you make a Twitter account, the same. If you make an Instagram and upload pictures of yourself, also the same. Today we’re going to be talking about the case of a girl who was bullied both in real life and on the Internet, but decided to take it very differently instead of simply being offended. 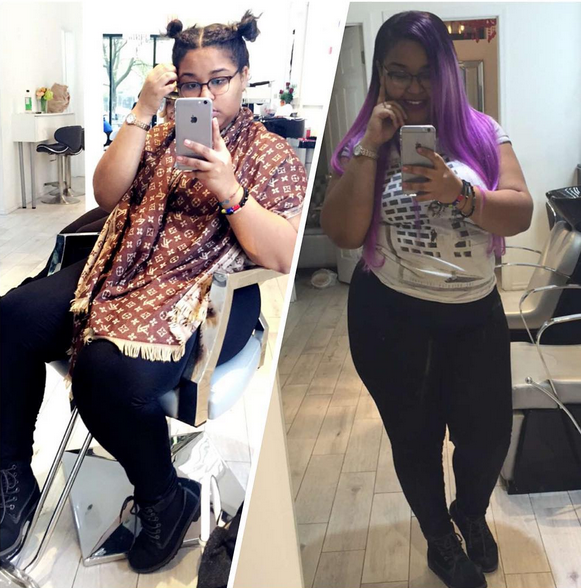 Her Instagram username is Killadamente and she’s from the Dominican Republic. She’s got over a million followers, which is what lots of celebrities would love to have in a lifetime. It’s incredible. But how did she become so well-known? Well, she decided to take all the weight of being bullied for being overweight and make a parody account of herself.

She became very popular for uploading 15-second videos (which is the Instagram limit) and making fun of herself and her problems in a very cool way. She became a very admired person by thousands of people and started getting lots of followers every day. Today, she inspires people from all over the world, she’s great at spreading messages of self-love and showing everyone that what’s most important, above all, is the attitude you have towards life.