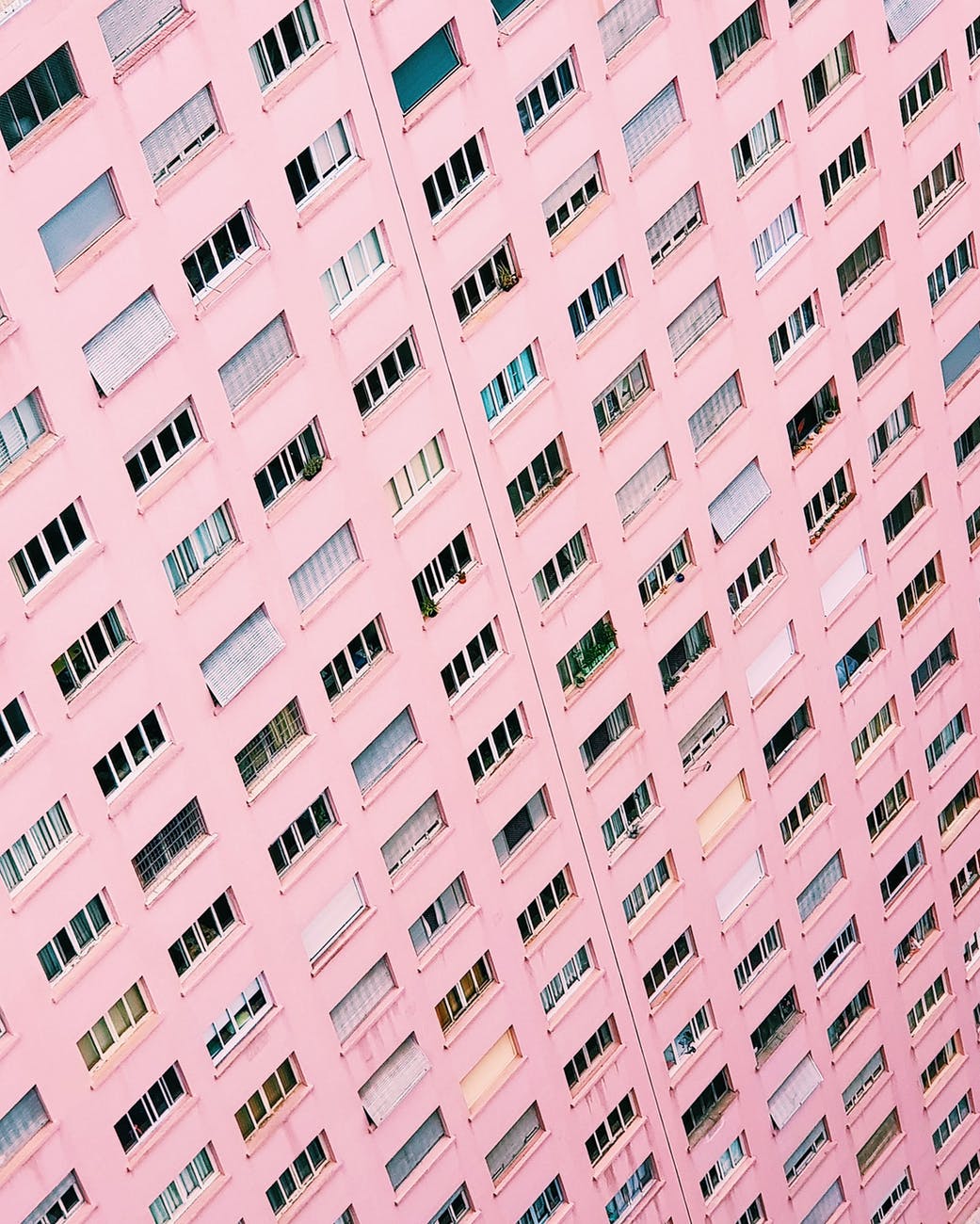 Some days ago, former Italian premier Silvio Berlusconi was featured on the news because she had done something that not many politicians had. Berlusconi launched his own Instagram account (@silvioberlusconi2015), to which he has uploaded nearly one hundred pics. It seems that he’s created a trend, for Angela Merkel, chancellor of Germany, has also launched her own account.

She arrived at Instagram three days ago but her account (@bundeskanzlerin, literally “female chancellor”, in German) has been very active. Nearly half a hundred photos already. However she hasn’t so far given room to personal photos, as her Italian counterpart has. Despite this lack of intimate moments, if we check up her account we can see her together with EU politicians, on her official car in front of the European Parliament or sharing a table with gathered soldiers in South Turkey.

At a first glance, it seems that this account will provide users a much less intimate approach to Merkel’s life than Berlusconi’s account gives of the Italian politician. The photos are certainly not casual, as they are beautifully taken, and seem to have passed through a filter or two.

However not everything is good news for Frau Merkel, as every one of the pics her account has published has received a bunch of comments – mainly negative or mocking – written in Russian. It is not strange to see Russian flag emoticons or Cyrillic script on Merkel’s photos, and even comments in English praising Russian president Vladimir Putin, whom Merkel is known for not having a good relationship with. 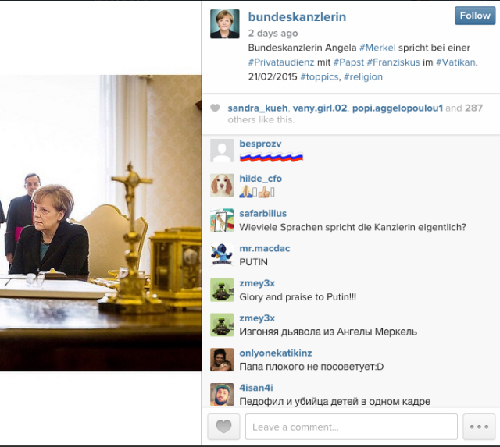 That’s the risk you take when you’re a celebrity or a well-known personality and join a social network under your real name or brand. The only thing we can say to Merkel is “don’t feed the troll.” As time goes by, she’ll certainly have to deal with more of them.