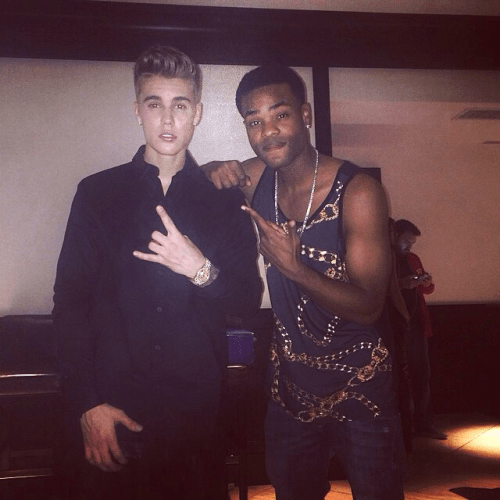 Yesterday we talked about fake accounts on Instagram and today we’re not getting very far from there, as it recently happened that many users experienced something weird having to do with followers. What happened exactly?

The problem was that for a certain number of people (no exhaustive data are known) followers boosted for a few days without any change. However, after those few days, the affected follower counts went back to normal. This, which isn’t more than a mere anecdote, had some curious results, such as the case of King Bach (@kingbach), who gained 100K new followers in a few hours. It wouldn’t be so suspicious if it hadn’t been so quick, but… 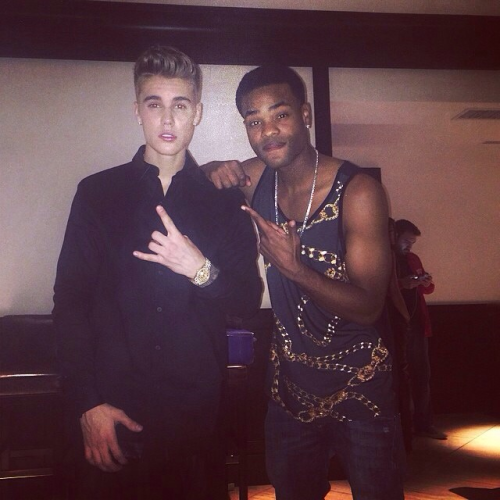 King Bach (together with Justin Bieber on this picture), who gained 100K followers in a few hours

Some argued that it could have been an attack directed towards Instagram, but the truth is far from that. It is much less epic, as it has all been an error. It certainly isn’t such good news. Moreover, the gained followers were not even real, but only the product of a counting error.

However, as we said yesterday, the number of followers that you have doesn’t mean that the content you post gets seen by a lot of people. Many of them are not regular users and only follow others in exchange for them following too, or even start following random accounts but never get to go back to Instagram after the first time.

Anyway, it’s not the time to be alarmed and announce that you reached 10k followers, as it can be an error. If you want to gain more followers, you have other options. However, what really gets you more followers is the quality of the content you post, so don’t let those come and gone followers disappoint you. Some new will come, and those will surely stay.