Anne Hathaway isn’t someone the press is constantly talking about, but she is a famous actress and therefore, has a huge amount of followers on Instagram. When you’re a celebrity and you have a social media account, it’s obvious that you’re going to have a lot of people following you or at least looking at your account frequently. So if you upload something by accident or say something more or less offensive, whether you meant it or not, a lot of people will be looking at it, judging and speaking about it. So, as you can imagine, Hathaway caused a little bit of a riot the other day. 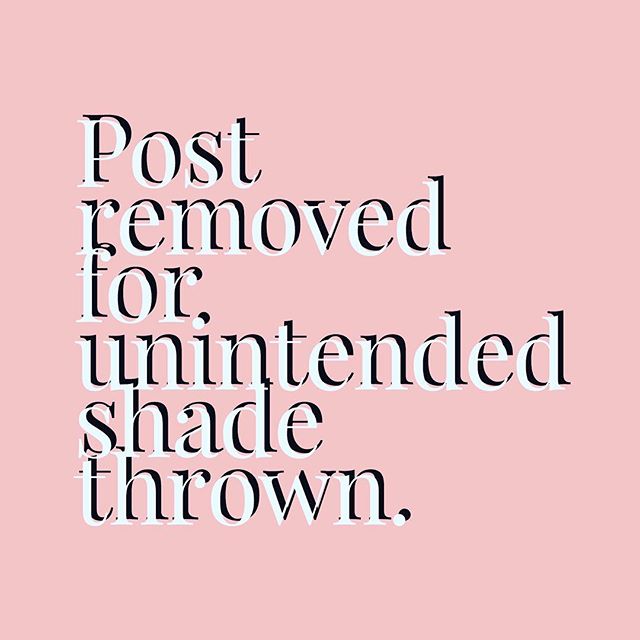 This is the image Hathaway posted afterwards.

She uploaded a picture of Helena Bonham Carter with a text that said “In a world of Kardashians, be an Helena Bonham Carter”. She uploaded it as a popular “meme” that’s commonly used regarding the Kardashians, since nowadays they’re considered part of the mainstream media and are basically everywhere we look. However, among lots of her followers, that sparked some hate and some sort of rivalry. Not only in the comments sections, but even around Kardashian accounts.

So, since she knows how to react best to these kinds of issues, she decided to take the picture down and upload a new one with only text, that read “Post removed for unintended shade thrown”. Well, that’s definitely a way to fix it and also to show your followers that not everything a celebrity posts about another is hateful!

Insta4likes, Always At Your Service