Facebook created a system a few years ago where people could report bugs or security issues for any of its social networks and get a financial “thank you” for it. This includes Instagram, which is property of Facebook. So basically you could imagine lots of computer scientists working on things like that to see if they can get some money from it. But what if we told you that a 10 year old found a security breach on Instagram? 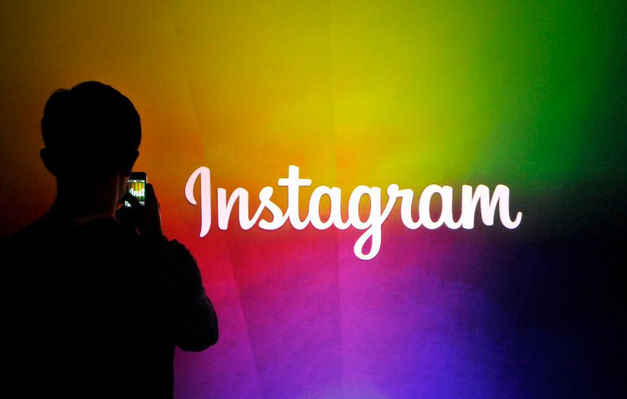 That’s right! A young boy named Jani from Finland discovered a major security breach on Instagram. He and his twin brother are very huge fans of code, especially related to videogames. A while back they decided to test certain code on the Instagram comments section, and they discovered that they could delete any comment they wanted from any account.

That’s actually a big deal! How could nobody have seen this? They could basically go to Emma Watson’s account and delete comments from Katy Perry. It doesn’t really matter who you are in real life, your account security is the same as everyone else’s. So basically, the issue was pretty big.

Since the kids didn’t delete anything, they decided to give them an economic compensation as a way of saying thank you, especially for informing about the issue. Althought they’re 10 years old and Instagram’s policy says that only people older than 13 can use that website, they have detected one of the biggest mistakes on that website. Imagine that!