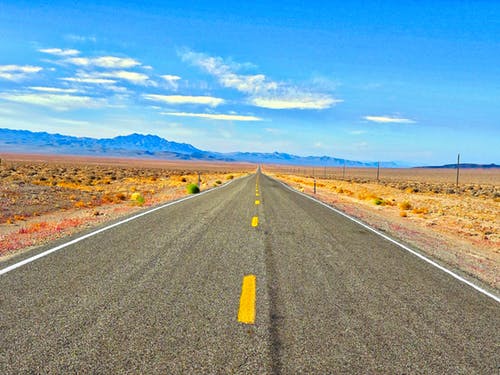 Why Instagram Is The Social Media Site To Watch In 2015

We are now in 2015, and social media is still the biggest thing in society, but no longer is the social media split up into only 2 sites: Facebook and Twitter, there are in fact many social networking sites all competing for the top spot. While Facebook has the highest user base of any site in the world, many still believe Instagram is the place to be , and Its only gonna get more better and more popular as time progresses. In this article we will look at the factors that show why Instagram is going to be the social media site of 2015.

Its User Base Is rapidly Increasing: As of now, there are well over 300 million active users. In the last 2 years, The amount of users on the site actually doubled from 150 million back in late 2012. The amount of users signing up to Instagram is constantly increasing and trends look as if that is going o continue indefinitely.

Facebook Own it: You may or may not already know this, but in April 2012, Facebook snapped up Instagram for a billion $. Facebook are currently on of the wealthiest companies in the world, so it is safe to say that they will continue pumping funds and upgrading Instagram, just like they are Facebook. Facebook is also slowly merging Instagram to be ultra compatible with each other, and to compliment each other. This means Instagram photo’s get major amounts of traffic referred  to them by Facebook. Very beneficial for Brands or Businesses wanting exposure.

Advertising has begun: this may sound like a bad thing, and I suppose in a way it is, but on the other side it now means that Instagram is earning some serious money, there are going to be advertisers spending billions each year on advertising. Now that Instagram is earning revenues there is even more of an incentive for the owners to keep updating it and keeping its users happy.

Clean User Interface: Instagram has the cleaned interface of any social network out there. They Easiness of it makes it fun and enjoyable for everybody in the world, where other social sites like Twitter and facebook can confuse people such as young children or the elderly.