Amazingly, there are over 200 billion photo’s on Instagram, in numbers that is 200,000,000,000 . A lot right? Out of all these photo’s, some have been liked and shared by millions and millions of people. This blog post will take a look at the X most liked instagram photos of 2014 and early 2015. 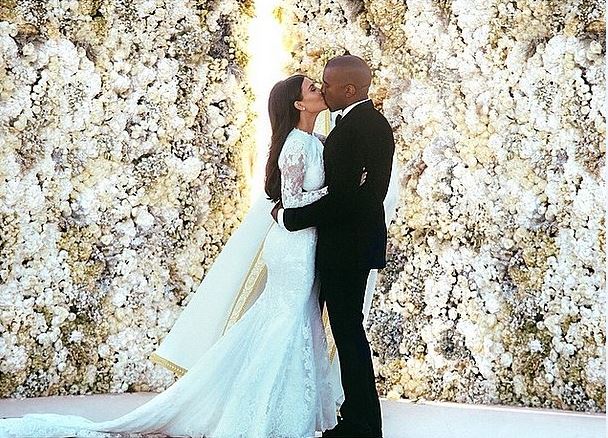 This may not come as somewhat of a surprise that the most liked Instagram photos  are from celebrities profiles, we just can’t get enough of celebrities, especially on social media. And when celebrities get married, the whole world knows about it, whether we want to or not everyone is aware that Kanye West and Kim Kardashian tied the knot officially last year. This Picture that was posted from Kim Kardashian’s Instagram account of their faithful day, has been liked a whopping 2.5 million times. The amazing thing is though, that it isn’t just the most liked Instagram photo of the year, but it is also the most popular photo of ALL TIME on the social media platform. This wedding will surely go down in Social Media history. 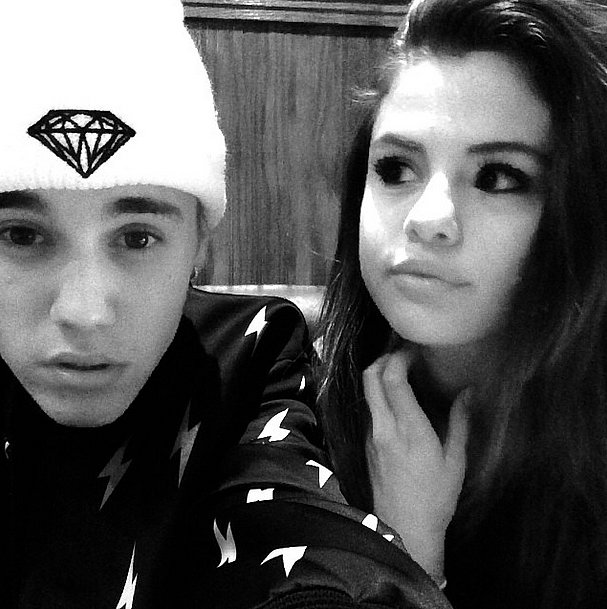 Justin Beiber and Selena Gomez officially got back together last August, and the internet just couldn’t get enough of it, and this Instagram photo racked up 1.9 million likes since then! Justin did actually have the most followed account on Instagram, until they rolled out the new update which removed all the fake spam accounts from Instagram, which resulted in Justin losing millions of “fans” and submitting his no.1 spot to Kim Kardashian. 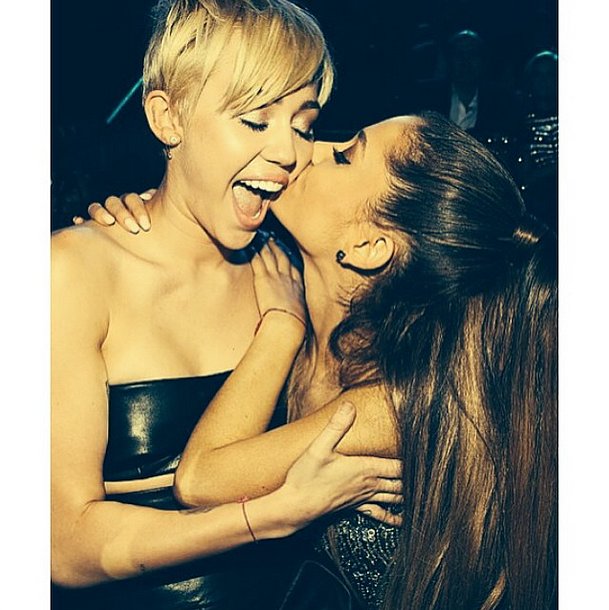 This snap was taken back last August at MTV’s VMA awards, and thus far has been liked 1.8 million times. Miley’s activities in recent times have always sparked media outrage and controversy, but even though this is a kissing photo with another girl, its actually quite sweet isn’t it?  And who wouldn’t want a kiss from either Miley or Ariana?