No warning, no previous words. Kristen Stewart decided to delete her Instagram account. Why did she take that decision?

Stewart Became famous thanks to the character of Bella Swan, a high-school student who gets emotionally attached with Edward Cullen, a vampire, in the film adaptations of the Twilight book series. She has appeared in many films: Snow White and the Huntsman, On the Road or Camp X-Ray. And it seems that being famous for that was enough for her.

She had already fought social networks – only verbally – but she didn’t hesitate to create an Instagram profile to keep her fans updated about her life. At least, that’s what she must have thought at first, as she has only been active no more than a few weeks. In this time, she managed to upload 22 pics and get to 380K followers. 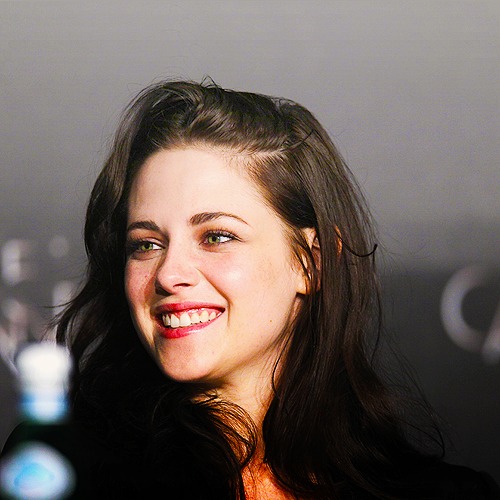 After a brief romance with Instagram, Stewart has left

There are no reported cases of harassment or anything like that, but it wouldn’t be strange at all. Let’s not forget that some celebrities had to delete their profiles because of people harassing them constantly. There’s the case of Stephen Fry, who complained about newspapers when he left the social network last March – he had 92K followers.

Iggy Azalea or Rihanna also left social media, Instagram included, to detox from over-exposure to the world. Instagram can be a great place, but when you’re a celebrity it must surely be overwhelming: having fans constantly interacting with you, haters spreading their hate, the media obsessed with what you publish – we’re sure there is a point of no return when you can say “Enough!” and leave.

If that was the case, let’s hope the other celebrities who have fun with social media don’t get overwhelmed by them and decide to leave. Instagram would be much more boring without them.

The Latest Instagram Trend Takes Place in the Bathtub