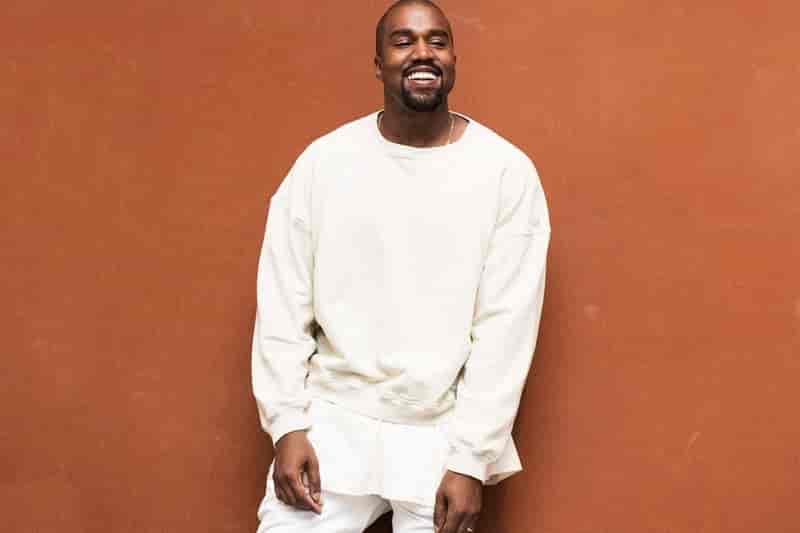 We know Kanye West thanks to his music and to his marriage with Kim Kardashian. Kanye West returned to Twitter on April 14, but with some differences. Now, he wants to get more active Twitter followers and becomes the most influencer of Twitter.

He closed his Instagram and Twitter accounts on May 2017 to disengage from them. He had a lot of active Twitter followers who wanted to read his sarcastic comments and black humor. In fact, he had more than ten million of followers that were disappointed when he closed his accounts.

But now, they are all in luck. Kanye West’s back on Twitter as a philosopher. His first step was to erase all his old post and start again with other type of posts.

there was a time when slavery was the trend and apparently that time is still upon us. But now it's a mentality.

He is writing now a philosophy book “in real time”. Why on Twitter? Because, he has the freedom to write when he wants and without limitations. Every day, he posts his philosophical reflections as part of his book. He said: “This is not a financial opportunity this is an innate need to be expressive” How can we see, Kanye has become very philosophical.

It is not a surprise to hear Kanye rapping about time, capitalism or consciousness what makes it not weird that he writes on Twitter about the same subjects. The most amazing thing is that he announced that he is writing on his Twitter a philosophical book titled Break the Simulation.

Either way, he has increased his active Twitter followers and now he has more than thirteen millions of followers. He promises to continue writing to get more followers and to express his reflections. But, he will write only when he feels it.