Instagram has barely changed since we first started using it. They did take the cover collage and change the general structure of Instagram profiles, but overall it’s all the same. But now, they want to make a really big change… and people aren’t too fond of it. 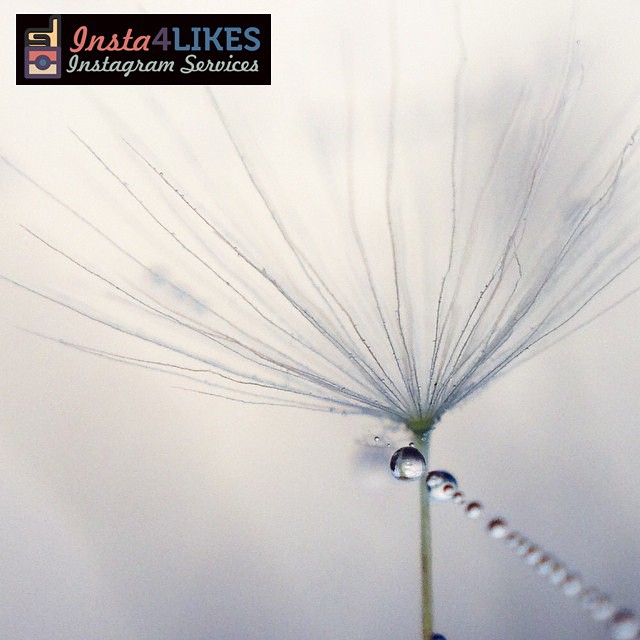 Instagram wants images to stop appearing in chronological order and, instead, appear by relevance. They claim that that way, good yet old pictures won’t get lost under all your other great new pictures; it’s like a way of keeping the msot important pictures on top. People are assuming this social website is following the steps of it’s bigger brother: Facebook.

For those who don’t remember, Instagram was purchased by Facebok quite some time ago. And Facebook already updated to it’s new timeline, wher eyou can go on someone’s profile and now you’ll see posts ordered in a more or less chronological order, but the most popular posts will appear first.

Instagram users aren’t very fond of this. They claim that Instagram will lose it’s essence. In fact, people are so against it that they’ve started a campaign on Change.org that got 66000 signatures. Some say that it wouldn’t be such a bad idea if at least you could decide what appears on your profile. As in, if you want to have it in chronological order, then you can. If you want it ordered by the most popular, then you can have that too!

3 Clever Ways to Garner More Instagram Likes for Your Ads

Instagram Business Guide Which Will Help Your Business Grow Exponentially