You’ve probably heard about a thousand times that Instagram is one of the most used social networks nowadays. What you probably didn’t know it’s that it’s also the one that’s growing the quickest. This growth has become noticeable about three years ago, but also after Instagram was purchased by Facebook. Now, it’s got more followers than ever and an incredible income we couldn’t even imagine. 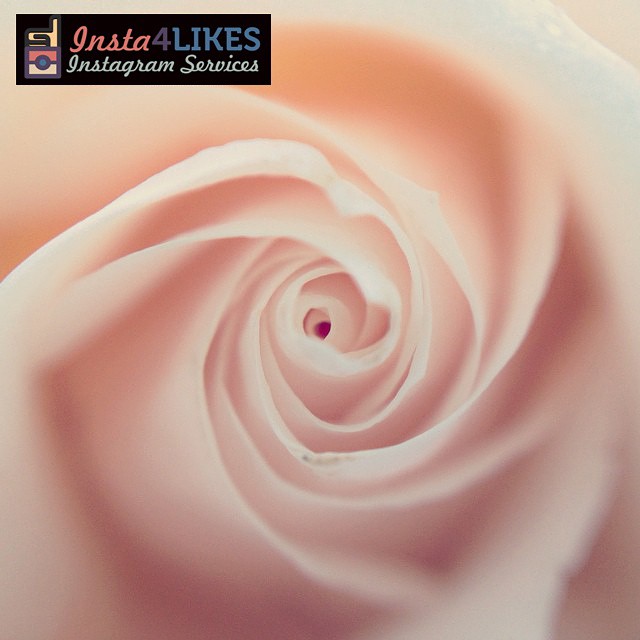 Instagram’s followers have been growing at an impressive rate. And during these past couple of years, most users were from Europe and Asia. In fact, one of the countries with most users joining Instagram this past year is Japan!

This year, the company has reached 400 million active users every month! That’s just some crazy activity most companies would kill for. But hey, they worked hard for this and they deserve it.

Also, as you may have hear before, Instagram is exploring new ways to add ads to the online platform and app. And this would also increase the income they’ve got. Their objective is to make sure about 200 countries around the world get access to the ads they’re going to be adding. Now,  you might be thinking that ads are annoying and nobody wants them. Well, if that’s what you think then you clearly haven’t read about the new ones they want to ad. Long story short: they want to add interactive ads where you can purchase an item even if you see it on a model on a picture uploaded to Instagram. It’s the most simple and comfortable way to use ads, don’t you think?

Become Who You've Always Wanted to be on IG