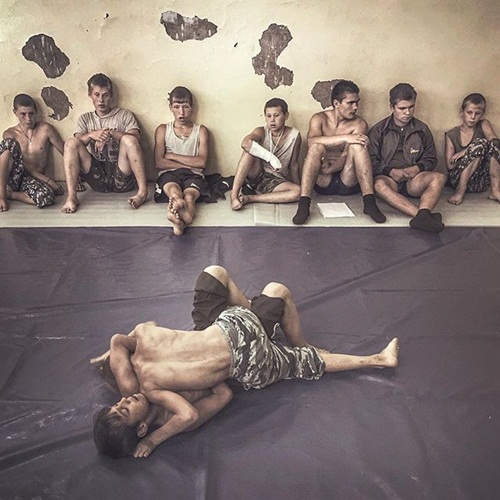 However, since it’s such a popular social website with millions of users, people also use it to make people aware of certain issues or situations. There’s actually a specific type of Instagram user known as “photojournalist”. By the name you can pretty much guess what they do, right?

Well, not too long ago three photographers won the Getty Images Instagram Grant, which is $10,000. Their objective now is to be active on Instagram and upload pictures of less-known communities arround the world. That way, people who don’t know these places or these people can get to know their story somehow.

Over 1300 photographers signed up for the grant, but only three of them won, and we think the three of them are truly worth following. The first one is Dmitry Markov from Russia. The second is a woman named Adriana Zehbrauskas from Mexico City. And last, but not least, we’ve got Ismail Ferdous, from Bangladesh. The pictures we can see on every one of them are definitely different and have another type of style. We really recommend giving them a look or two, because they’re definitely worth it.