On September 11th all of us remembered the tragic incident of the famous World Trade Center in Manhattan, New York. When it all happened, we were told through the news that the plane crashes had been hijacked flights by terrorists who planned on attacking the city. 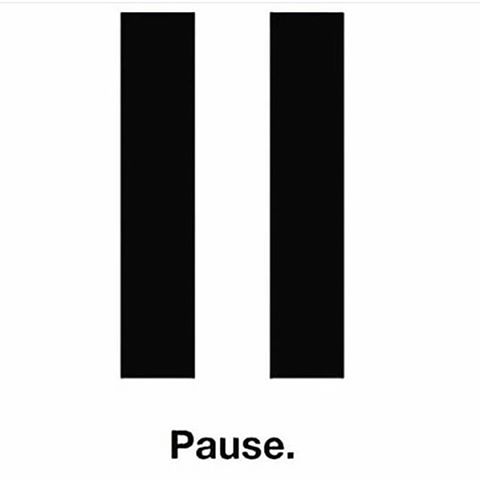 One of the WTC related pictures Adrian uploaded.

The famous actor Adrian Grenier, who plays Vince in the TV show “Entourage”, uploaded a picture with the following text: “R.I.P the 1,455,590 innocent Iraqis who died during the U.S. invasion for something they didn’t do”. Since he’s a celebrity, he has a lot of followers. And when lots of people follow you, there’s a chance lots of them are going to read your Instagram updates.

Whether you agree with that picture or not, the fact is that it’s something controversial, it’s against “what was officially said on the news”, etc. People started commenting on his picture saying extremely rude things. They claimed he was a bad American citizen, that he didn’t deserve to be in that country and so on.

Again, we’re not here to tell you what you should or shouldn’t think about the incident. But it’s true that there are lots of different opinions, and just because someone doesn’t think like you doesn’t mean you just jump at their neck, especially publicly on a very frequented Instagram account. He eventually took down the picture he had originally uploaded because of all the comments, but doing that won’t change a person’s opinion.

Have you given Insta4Likes a Shot?