Brooklyn Beckham Gets Called On

Brooklyn Beckham Gets Called On

Brooklyn Beckham is known on Instagram for his great quality pictures that he always uploads. But recently he uploaded a picture that his followers weren’t too happy about. It’s a picture of two young boys walking down the street, and one of them is seen holding a gun close to his chest. 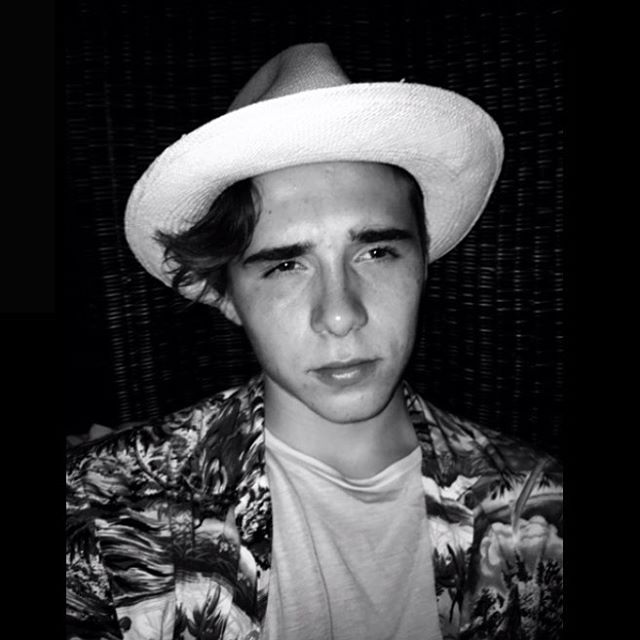 With all the gun issues that are currently a serious situation especially in USA, lots of people thought this was a very bad idea and a not too sensitive. However, others jumped to his defense and commented that the picture is taken by a quite famous photographer called Mary Ellen Mark. The picture is taken from one of her projects in which she spent lots of time taking pictures of the homeless youth of Seattle. It became very popular back in the day, and since Brooklyn is a huge fan of photography, we’re not suprised he uplaoded such a picture.

Therefore, people claimed that those who thought the picture was insensitive and rude was because they didn’t know the strong background and meaning of the picture. Either way, it wouldn’t be the first time someone criticized someone else on social media without getting informed first. Brooklyn’s parents’ representative was questioned about this issue but he refused to give any answer on the matter. We should all really think twice before commenting on something uploaded by someone else on the Internet if we don’t have more background information, whether it’s a picture, a video or anything else.