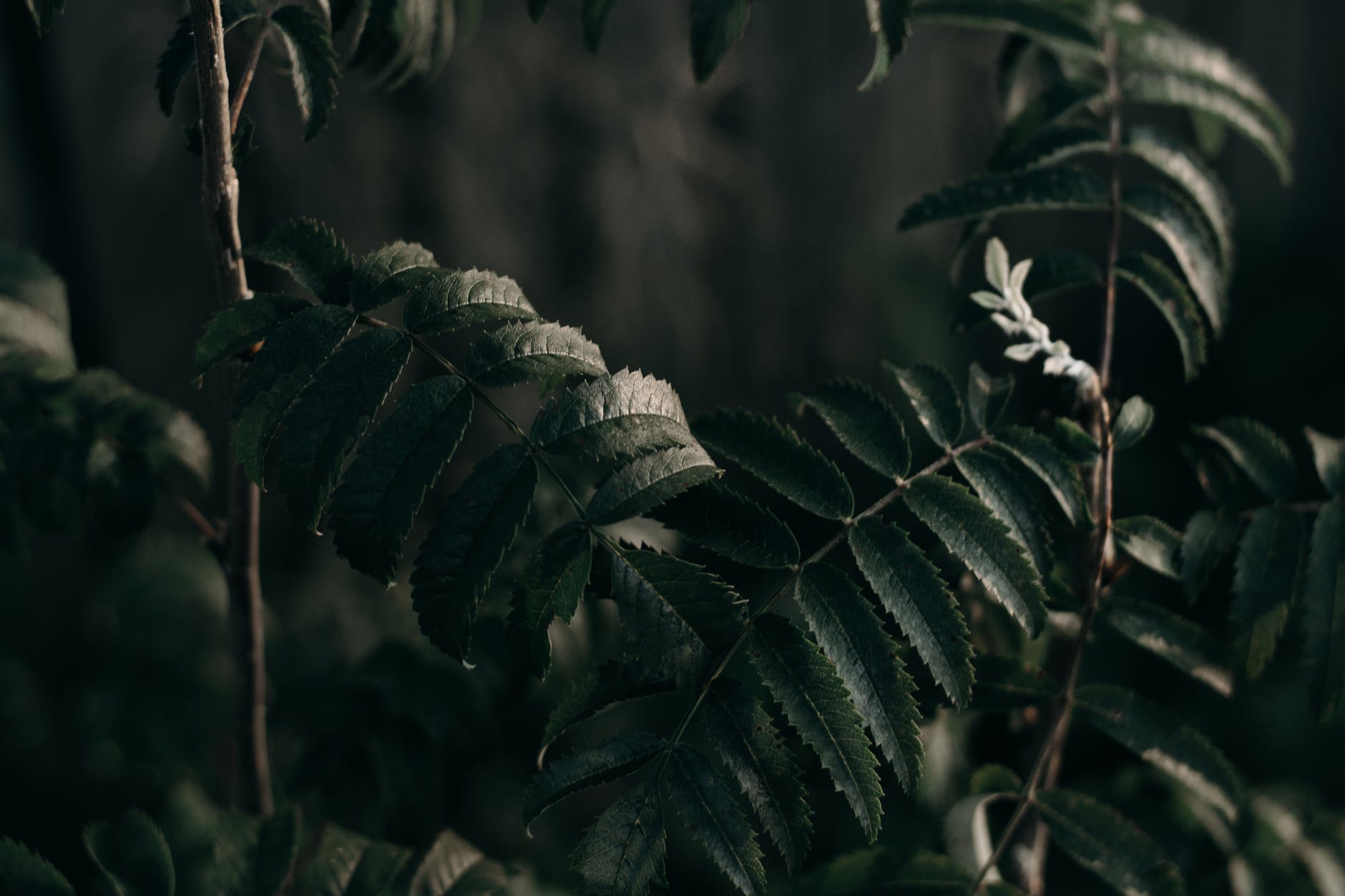 We all know there’s no totally improvised Instagram picture. Even the seemingly most natural photograph can have a well-thought design behind it. Most of the times we don’t think about it (celebrities are celebrities, we’re bound to think everything they do is OK), but now an Australian Instagram user has been mocking them on her profile.

A comic Australian actress called Celeste Barber (@celestebarber) is having a huge success on Instagram. Her aim is to show that, although it may seem that celebrities do not model for pictures, they have prepared their pose beforehand, even if they seem natural. Her pictures are tagged under #CelesteChallengeAccepted, and her followers comment sarcastically about how unnatural celebrities seem once they are compared with Celeste.

She’s critiqued many famous people, such as Justin Bieber, Giselle Bündchen or Kim Kardashian. The former has been parodied for a picture of him with a knife on his tongue. Miranda Kerr has been parodied for a picture in which she’s eating French fries. Barber mocked that picture, in which the model has a fry next to her mouth, with the words “I love pretending that I can eat anything I want so that my fans feel worse about themselves.”

Her latest pictures how her “lying naked in a pool of paint and calling it #art,” in which she parodies a recent picture featuring Kim Kardashian dressed in a silver suit while lying in a kind of pool. She also parodies Miranda Kerr’s promotional picture for Magnum with the caption “Things models pretend to eat for money.”

She has been praised for mocking celebrities in a way that doesn’t hurt them and that’s quite fun. Whoever is the next actor, model or singer parodied by her, be sure that it will be fun.