“Charlie, Charlie, are you here?” We’ve all heard those words, said mostly by American teenagers and youngsters who were trying to take part in one of the latest Internet challenges. What are they, and what’s new about them?

They start out of the blue. A celebrity undergoing one is enough for thousands or even millions of people around the world to try them. Firstly we had the Ice Bucket Challenge, which included a campaign against ALS.

Then came the Kylie Jenner one. Remember all those girls with oversized lips who even got scars on their mouth for sucking them in order to make them bigger?

That wasn’t the end though, because the Charlie Charlie challenge appeared. Summoning a Mexican demon is not what most people consider fun. But it caught on.

Now has come the Belly Button Challenge, which is, we must say, less creepy than its immediate predecessor. What does it take? Only your body, and it won’t hopefully leave you scars or a haunted house. It consists on one simple yet difficult task – touching your belly button with your hand. “What a fool thing to do,” may you think. It isn’t as easy as it seems, as you have to pass your arm around your body first. 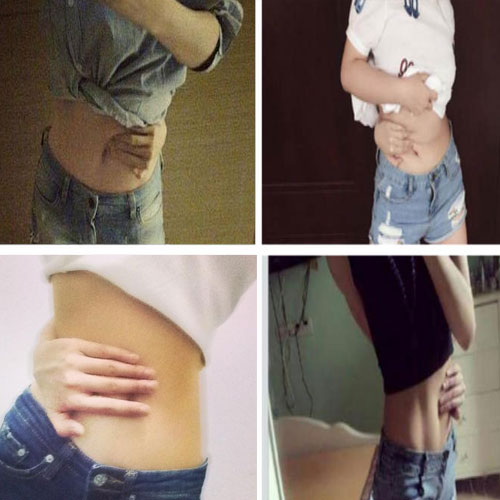 It is a trend in East Asia. Will it catch on in the West?

That is, you must take your right arm, for instance, turn it to the left on your back, go around your belly starting on the left then touching your belly button. Not as easy as it seemed firstly, isn’t it?

It has caught on, but no celebrity has tried it yet, as far as we know. Maybe this one is easier for them to try that one that could leave them scarred for life or with lips bigger than usual. What about you? Have you already tried it?

Show your Support and Pride with #InstaPride

Why Instagram Is The Social Media Site To Watch In 2015